Despite the successes, General Yamashita was aware that he did not have the soldiers and heavy artillery necessary to support a possible long siege.
The Japanese commander was therefore eager to speed up operations and immediately conclude the battle.
On the morning of February 12, Japanese troops resumed their attacks on the western flank of the British deployment.
The fights of February 14 were very violent; preceded by heavy artillery fire, Japanese soldiers attacked all sectors of Singapore's final defensive perimeter.
The brutal violence deployed by the Japanese soldiers demonstrated to the British generals the merciless combativeness of the soldiers of the Rising Sun and raised fears of further massacres in case of prolonged resistance and refusal to surrender.
At 4.00 pm on February 15, General Percival went on foot, together with Major Wild and the Brigadier Generals Newbigging and Torrence, in the presence of General Yamashita; the meeting between the two commanders in chief was short and tense.
General Yamashita abruptly demanded an immediate and unconditional surrender, threatening to launch a night attack at 20.00.
General Percival had to accept the ultimatum of the Japanese general and sign the surrender document which established the ceasefire and the end of the fighting in Singapore starting at 8.30 pm on February 15, 1942.
With the surrender of Singapore, more than 80,000 officers and soldiers of the British Empire fell prisoner along with large quantities of armaments and materials.
Exposed to deprivation, brutality and disease, over 27% of these prisoners would have died before the end of the war.
The fall of Singapore was a great military disaster for the British and allowed the Japanese army to reach decisive strategic positions that allowed in a short time to invade and conquer the Dutch Indies and Burma with ease, and to dominate all of Southeast Asia up to to threaten India and Australia. Even more relevant were the moral and psychological consequences of the unexpected and rapid fall of the great imperial base whose impregnability had been extolled for years.
The Japanese commander revealed that in the final phase of the battle his front-line troops, about 30,000 men, were far outnumbered by the British garrison of about 70,000 fighting soldiers; moreover, his artillery was left with only 100 shells for each gun, enough for only a few hours of fire; his divisions lacked ammunition and equipment.
He succeeded in deceiving his opponent with threats and brutality and demanded surrender boasting a superiority of forces that in fact he did not have. 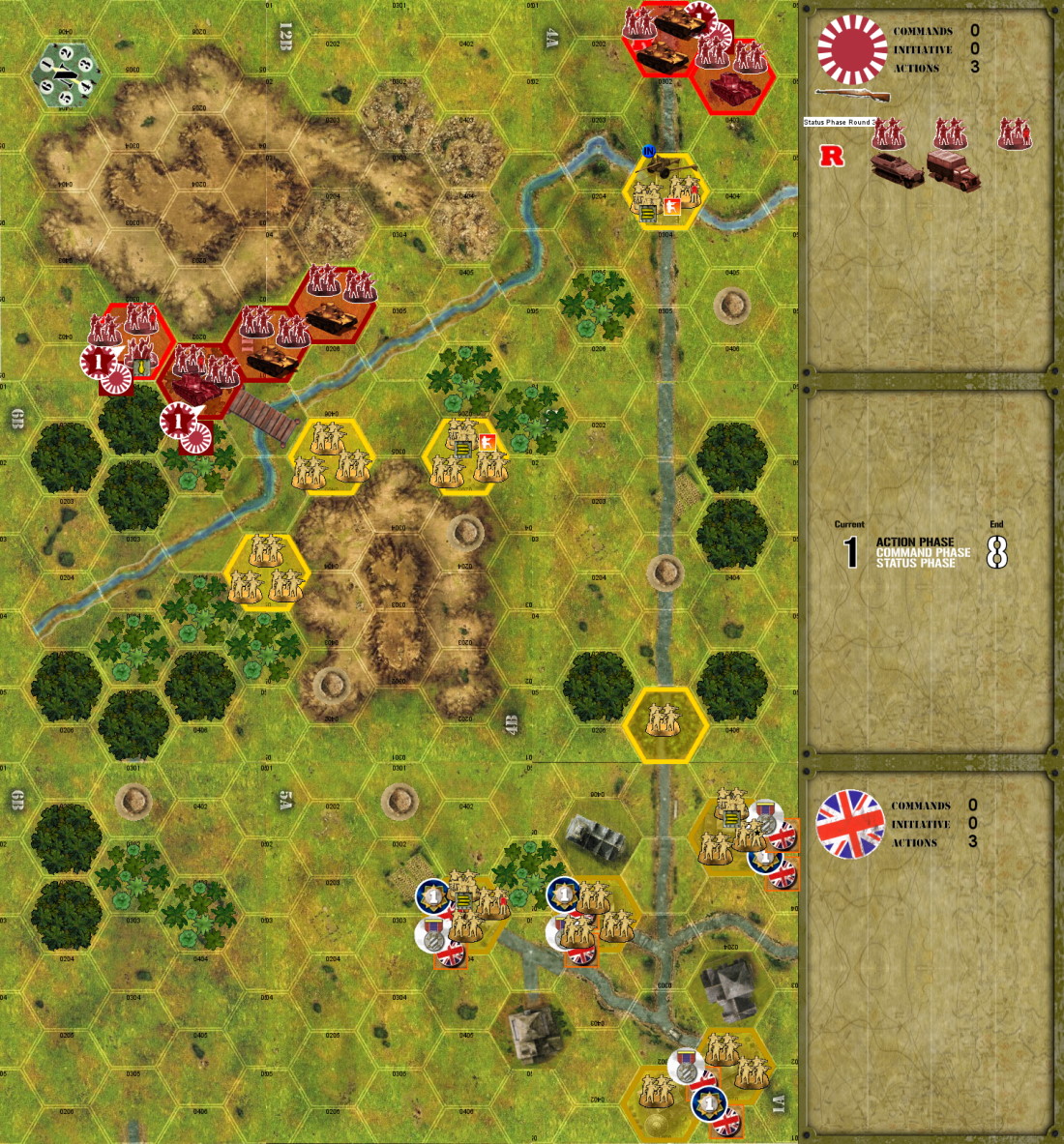 Good night, then - sleep to gather strength for the morning. For the morning will come. Brightly will it shine on the brave and true, kindly on all who suffer for the cause, glorious upon the tombs of heroes. Thus will shine the dawn. (to the people of France - October 21, 1940)