On February 19, 1943, German reconnaissance and the elite assault infantry troops of Erwin Rommel's Afrika Korps attacked Kasserine Pass, attempting to rush through the pass to the main Allied supply dump at Tebessa.
To stay on schedule, the German units had to force the pass quickly. The inexperienced American defenders, using the defensive preparations of the 19th Engineer Regiment, had to stand as long as possible until their position was overwhelmed. 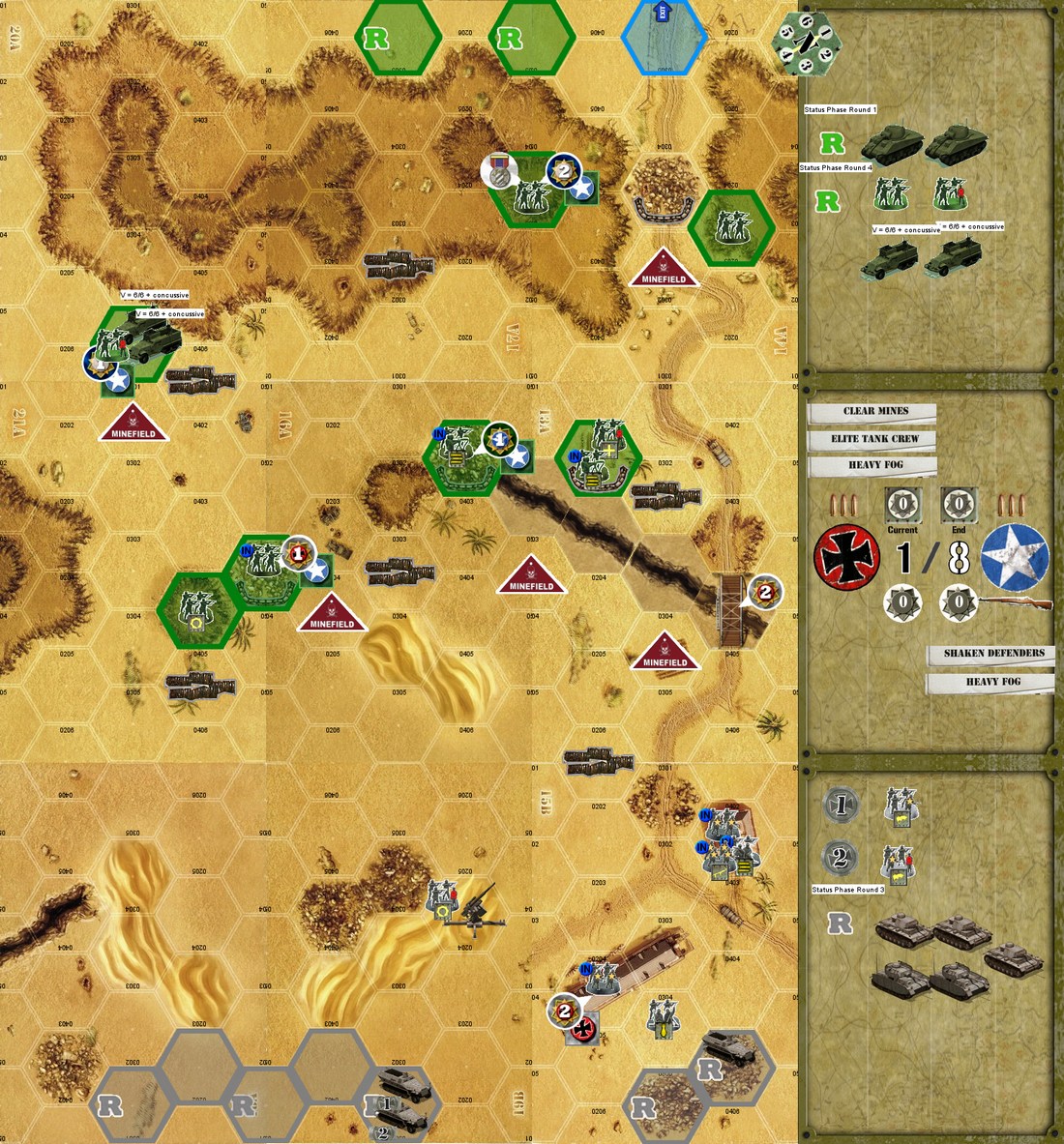