After landing in Empress Augusta Bay during Operation Cherry Blossom, the 3rd Marine Division ventures into the Bougainville Jungle.
On November 19, the Marines reach River Piva and a crossroads where the Numa Numa trail meets the East-West one. There, they are stopped by the 23rd Japanese Infantry Regiment. A fierce battle ensues; but after one week of tough resistance, the Japanese are defeated. 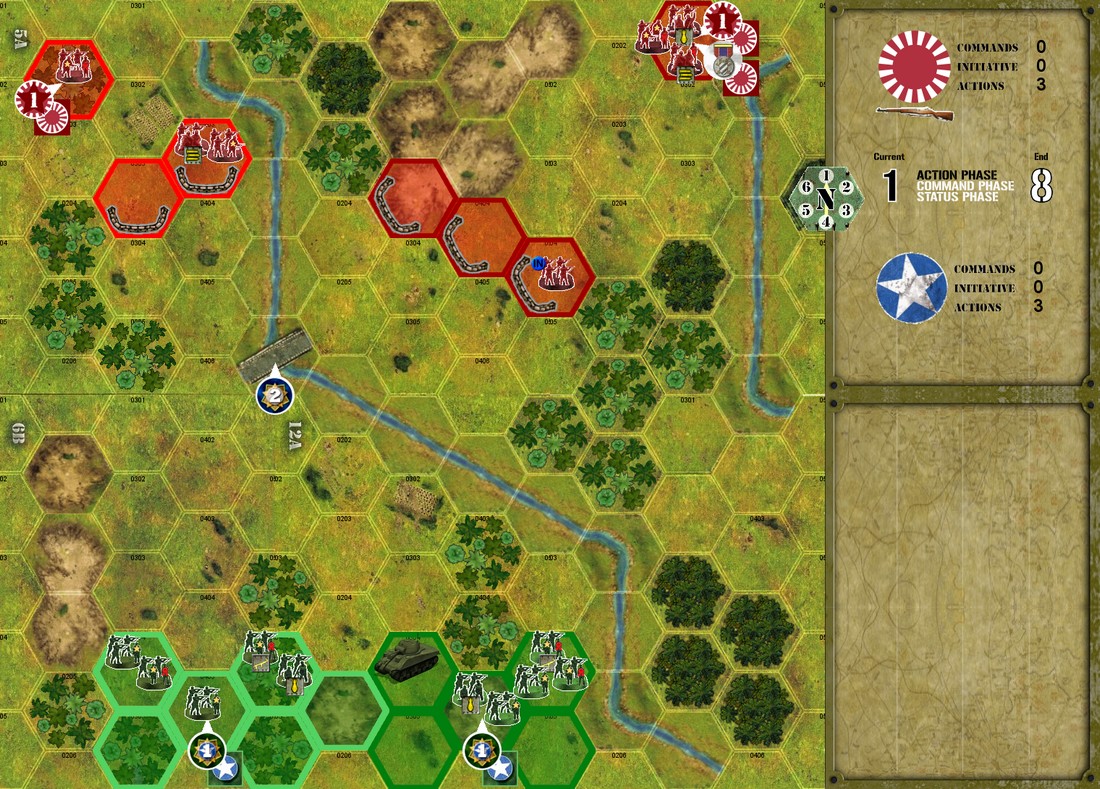