After the victorious conclusion of the Guadalcanal campaign in February 1943, Allied forces advanced into the central Solomon Islands, and in late 1943 they began the Bougainville campaign as part of the larger Operation Cartwheel.
The first phase of the allied operations aimed at the reconquest of Bougainville, in code known as Operation Cherry Blossom, was the landing on Cape Torokina.
The site was chosen because the bay area was at the extreme limit of the range of the Allied aircraft, and because the numerically superior Japanese forces were concentrated in more strategic areas, north and south of the island.
At 7:10 am, the 3rd and 9th battalions of the 3rd Marine Division approached Cape Torokina a long front of over 7 km.
The Marines managed to secure the landing area at 11:00, losing 78 men, while the Japanese battalion of 270 soldiers was almost annihilated.
During the battle, Sergeant Robert A. Owens managed alone and at the cost of his life to conquer the only Japanese artillery post, which up to that moment had carried four landing craft and damaged another ten.
He was posthumously awarded the Medal of Honor, the highest military decoration awarded by the Government of the United States of America.
The Allies succeeded in establishing a bridgehead, immediately starting work to build an airport and provide support for the invasion, as well as providing escorts for air raids against Rabaul. 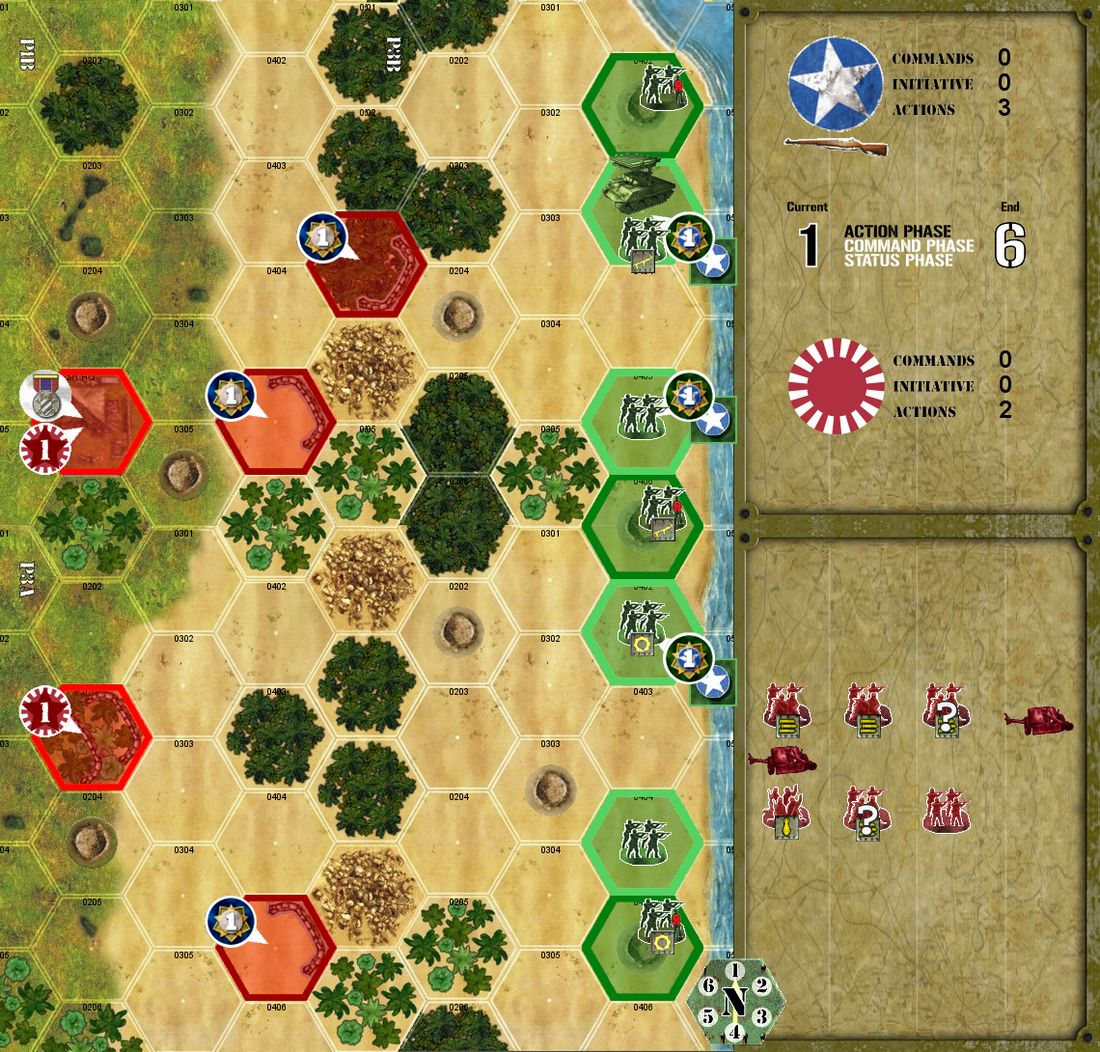