"I hung up, then immediately contacted K. Rokossovsky and demanded an explanation on why the Front Headquarters knew nothing about the leaving of Dedovsk. And it very soon became clear that the Dedovsk city was not occupied by the enemy, but the Dedovo villiage probably was. In the Hovanskoe-Dedovo-Snegiri region and southward the 9th Guards Rie Division was ghting a hard battle, preventing the enemy breakthrough to Dedovsk-Nahabino along the Volokolamsk Highway.
I decided to call the Supreme Commander, and explained that it was a mistake. But it was a case of diamond cut diamond: J. Stalin got absolutely angry. He demanded to immediately drive out to K. Rokossovsky and make this unhappy settlement to be retaken by all means”.
Georgy Zhukov: “Memoirs”. 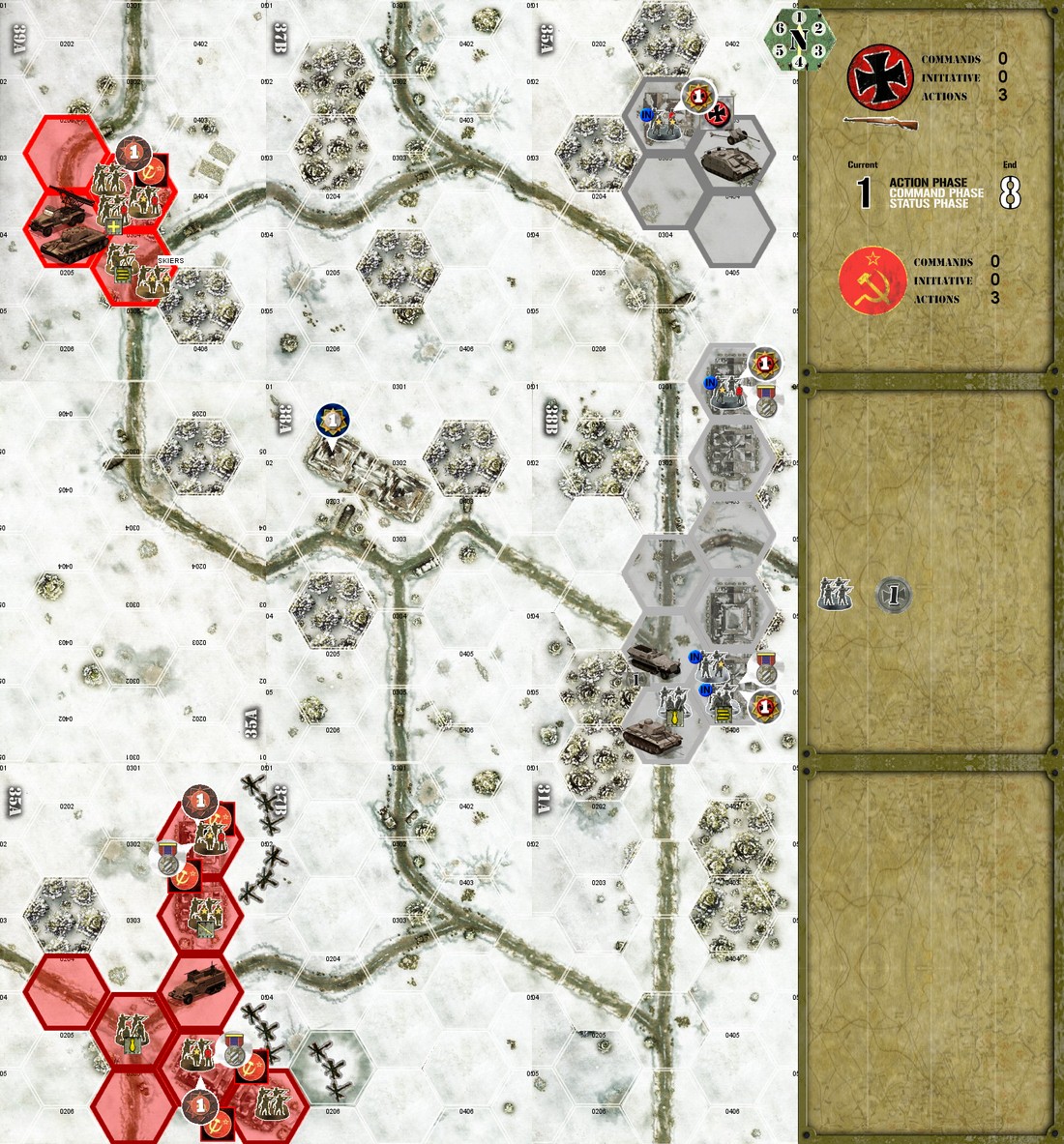