Operation Totalize: August 9th, 1944 Lt. Col. Worthington was ordered to move on Hill 192 during Operation Totalize. Taking his force of BCR tanks and infantry from the Alqonquin Regiment he headed out in the dark hours and quickly became lost. Believing that he was on his objective, dug in. The German commander fearing a breakthrough counter-attacked in force. Incorrectly reporting his position, Worthington had no artillery support and found his tanks being attacked along with German tanks by allied air! 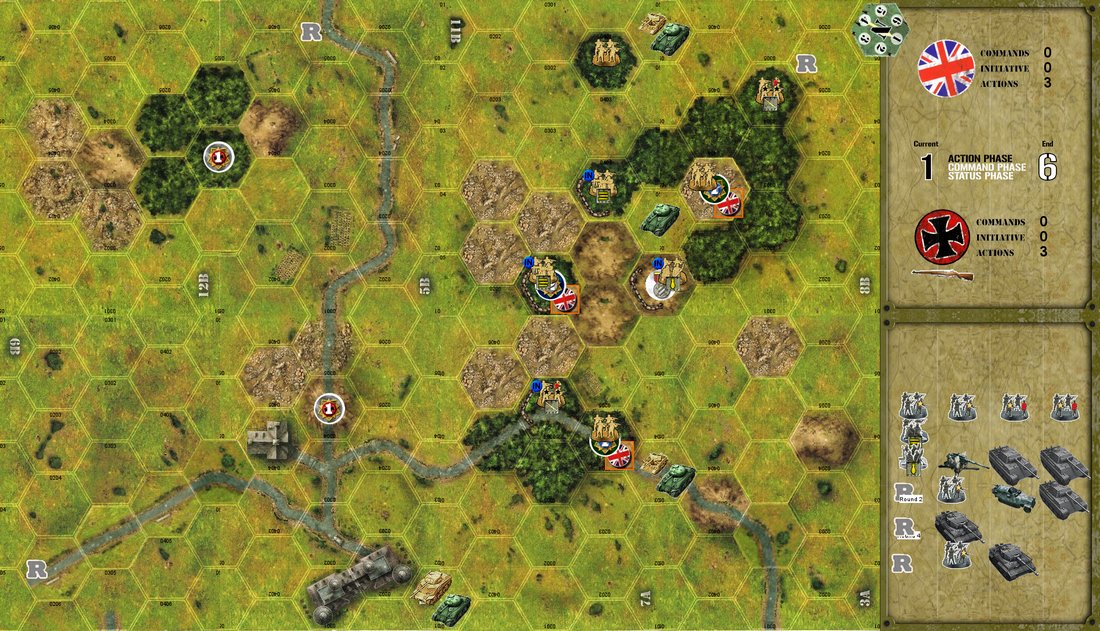