n the spring of 1943, the Germans planned to regain the initiative on their Eastern Thant. A large bulge in the area around the city of Kursk made a tempting tenet, and the Germans expected their armored spearheads to break through as they had hr 1941-42. But when the attack began in early July: the Soviets were prepared with massive numbers of mines. for fortifications, anti-tank guns, and tanks, Their northern defenses stopped the Germans after a few days. In the South, an elite corps of SS pan: er grenadier divisions came close to success - with the fate of the battle determined by a tank slues: near the town of Prokhorovka. 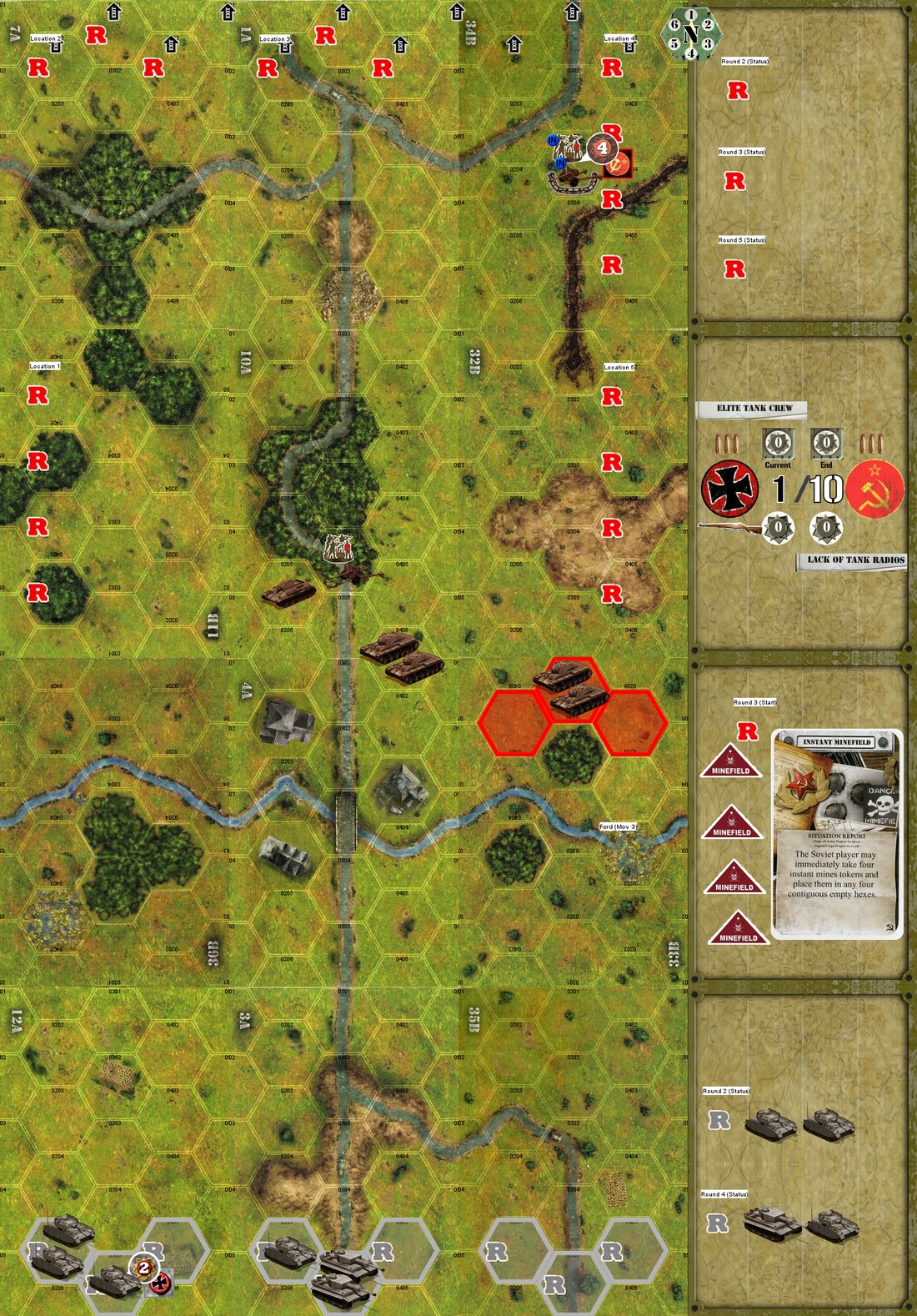