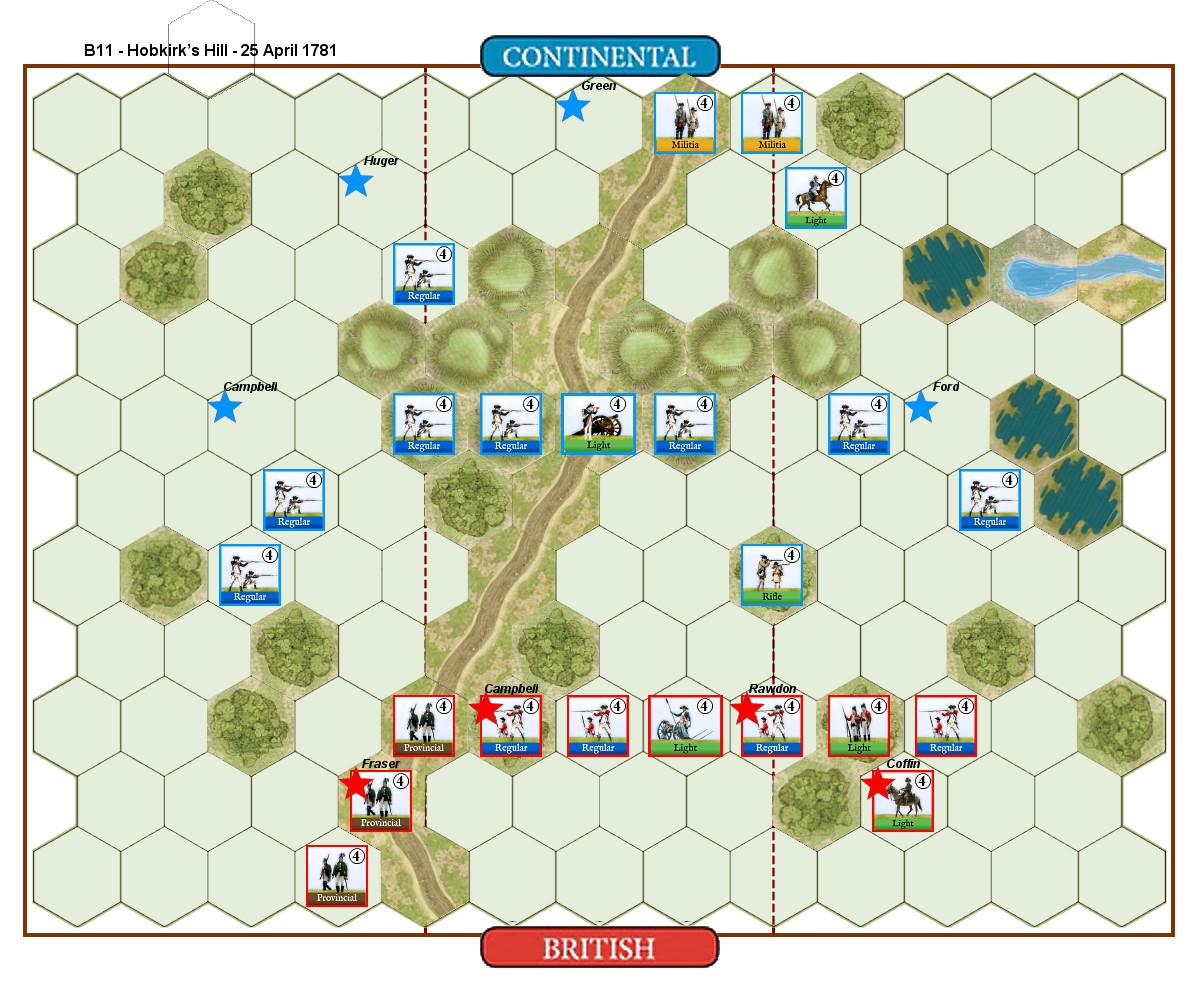 Zamba Bone replied the topic: #571 1 year 9 months ago
This scenario was the most C&C fun we've had in a while.
Read More...