217 The Assault at Brecourt Manor

On June 6th 1944, 1stLt Richard Winters and 2ndLt Lynn D. Compton led a paratroopers of 13 soldiers to assault a German battery position defended by approximately 60 German soldiers in Brécourt Manor.
With the reinforcement of 2ndLt Ronald Spiers, they finally accomplished the mission of destroying four 105 mm guns.
This successful assault contributed the easy troops landing at Utah Beach on D-day. 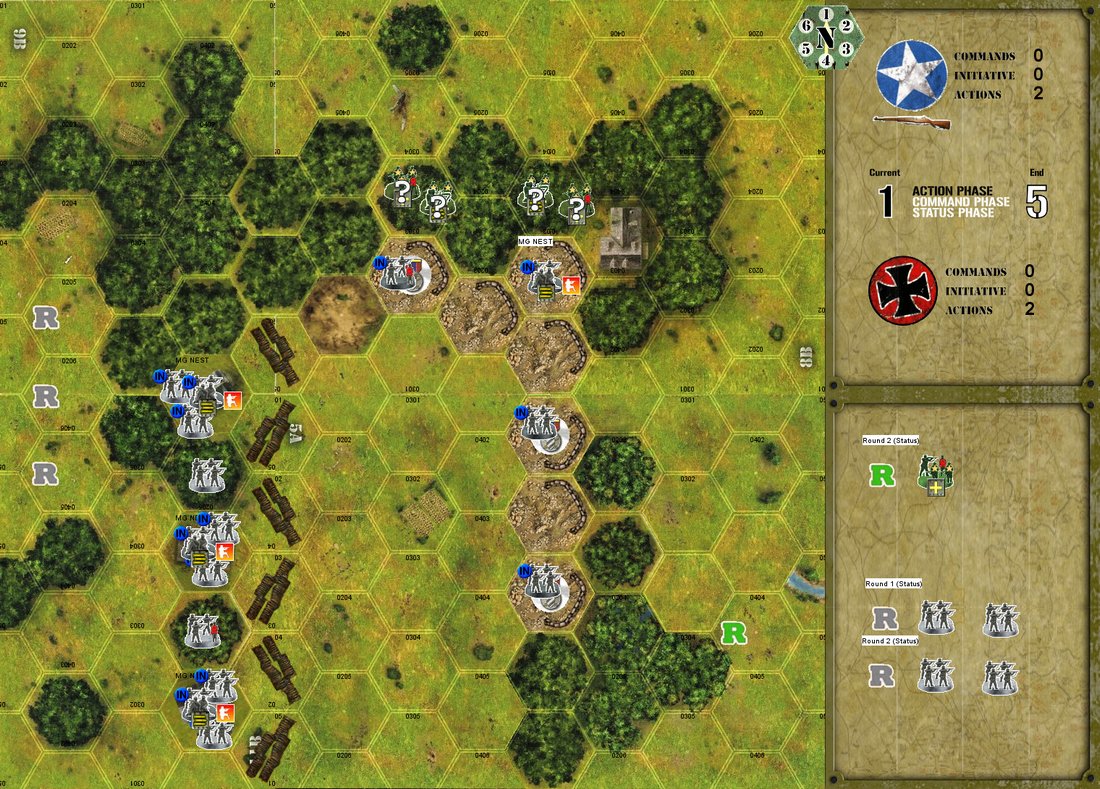