On the early morning of June 6th,1944, the platoons of the 2nd Oxfordshire and the Buckinghamshire Ligh: Infantry landed a few hundred meters from their targets; the bridge over the Caen Canal and the bridge over the Orne River. The defenders, the 736 Grenadierregiment were taken completely by surprise. Major John Howard's men quickly overtook their targets while British sappers cleared the bridges of explosives. The expected German counterattacks came at dawn with the arrival of panzer units and the Panzergrenadiers. Finally at 1300, Lord Lovitt's Commando's arrived to relieve the exhausted glider troopers. 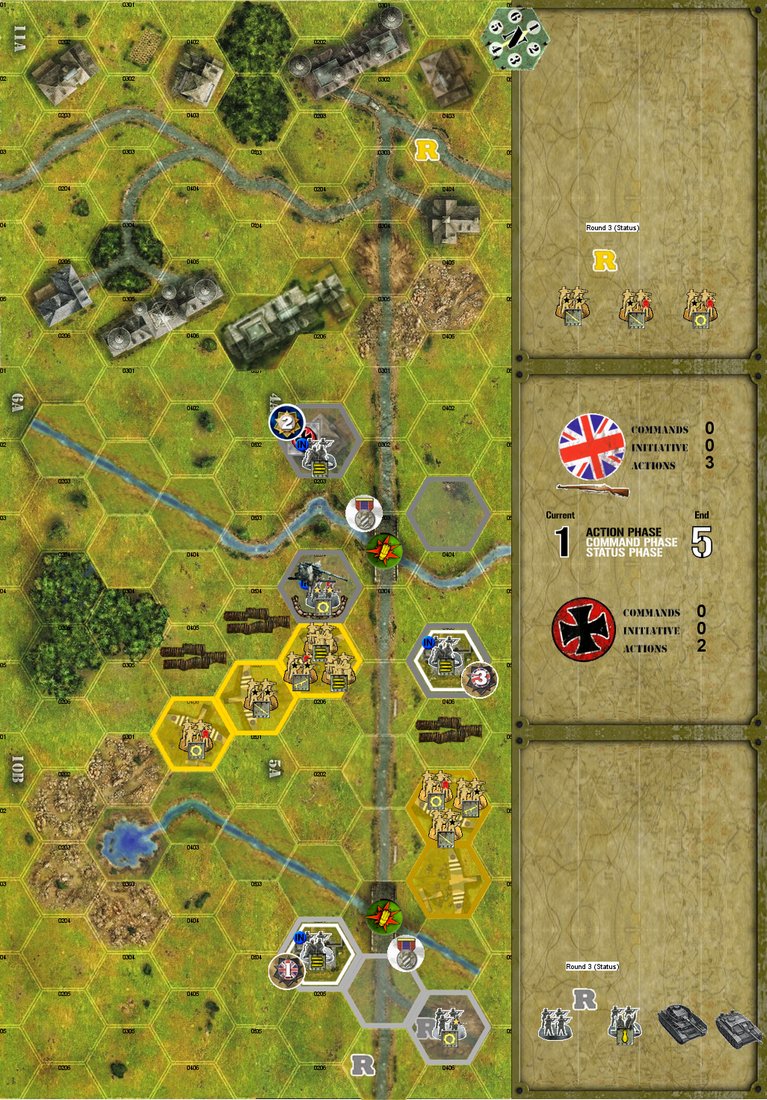