Eisenhower was not very convinced of Montgomery's plan, and Operation Market-Garden could be carried out with a precondition: Monty could count on the 21st Army Group, but he before he should capture a important port to be able supply the offense. The port of Antwerp was the one, because it was the largest on the west coast of Europe and had the ability to facilitate the disembarkation of the entire material, equipment and men would require to reach Berlin in the estimated time of three months. Also he should clean the Scheldt estuary to ensure safe maritime traffic. 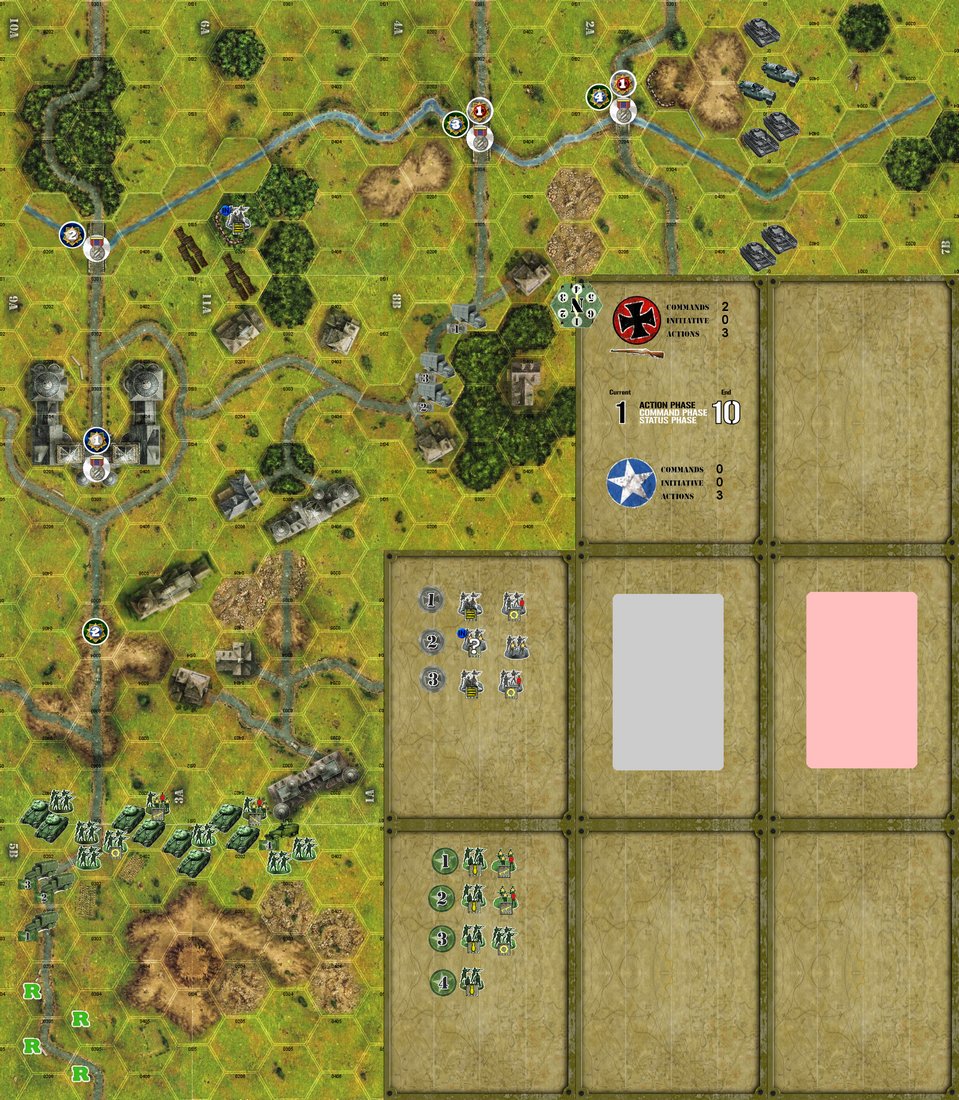