Joe's Bridge is the nickname given to Bridge No.9 on the Maas - Scheldt Canal in the Belgian city of Lommel just south of the Belgian-Dutch border. The bridge was captured by British troops in September 1944, becoming the springboard for the ground offensive of Operation Market-Garden.
The original bridge had been destroyed by the Belgian Army in 1940, but the Germans had constructed a wooden Pontoon bridge to the west of it. This bridge was taken on the evening of 10 September 1944 by the Irish Guards under the command of Lieutenant-Colonel J.O.E Vandeleur. While the Welsh Guards engaged the German forces around Hechtel, the Irish Guards advanced rapidly north-east through the villages of Eksel, Overpelt and Neerpelt, and launched their combined infantry-tank assault, with artillery support, from the grounds of the zinc processing factory in Overpelt. They succeeded in taking the bridge undamaged.
The bridge became known as "Joe's Bridge", after Lieutenant-Colonel Vandeleur, or possibly because the RE troop who repaired it were known as "Joe's Troop".

The losses were heavy, but all ranks would willingly undertake another operation under similar conditions. We have no regrets.
Major General Robert Urquhart Commander of 1st British Airborne Division
(Commenting on the British defeat at Arnhem) 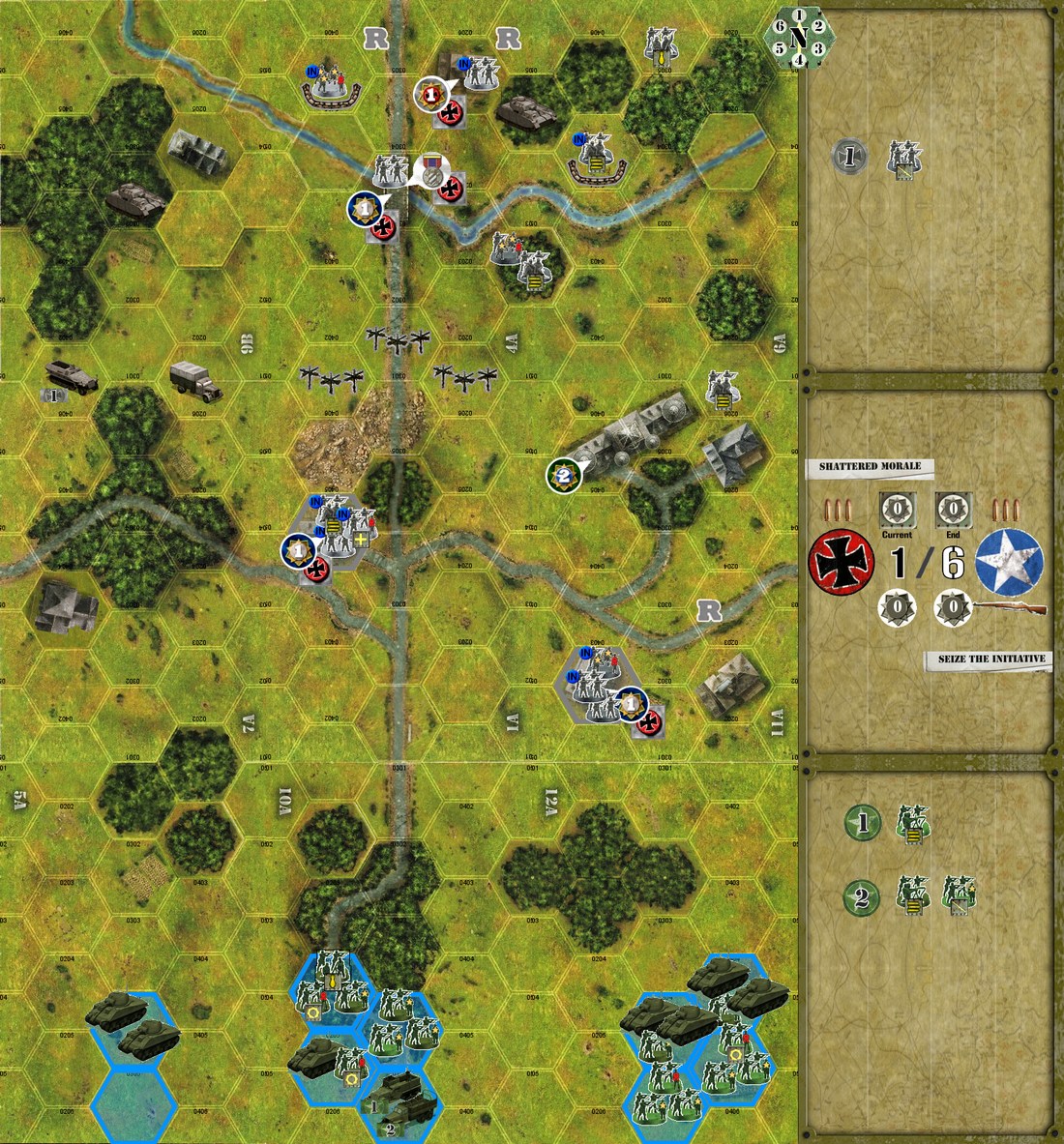