The 95th Infantry Division was activated and made part of the Third Army on October 19th 1944 and sent to the Moselle River area. They were given the job of taking out the numerous forts in the area around the city of Metz. One of the most defended, Fort Driant was besieged by the 95th on November 11th. They placed satchel charges against doors and stairs to block stairway exits and blow doors open, while thermite charges were placed in ventilation shafts to prevent the sneak attacks the 95th endured when they attempted to take other forts in the area. The German reinforcements were ambushed trying to reach the fort. Cut off, the defenders finally surrendered. 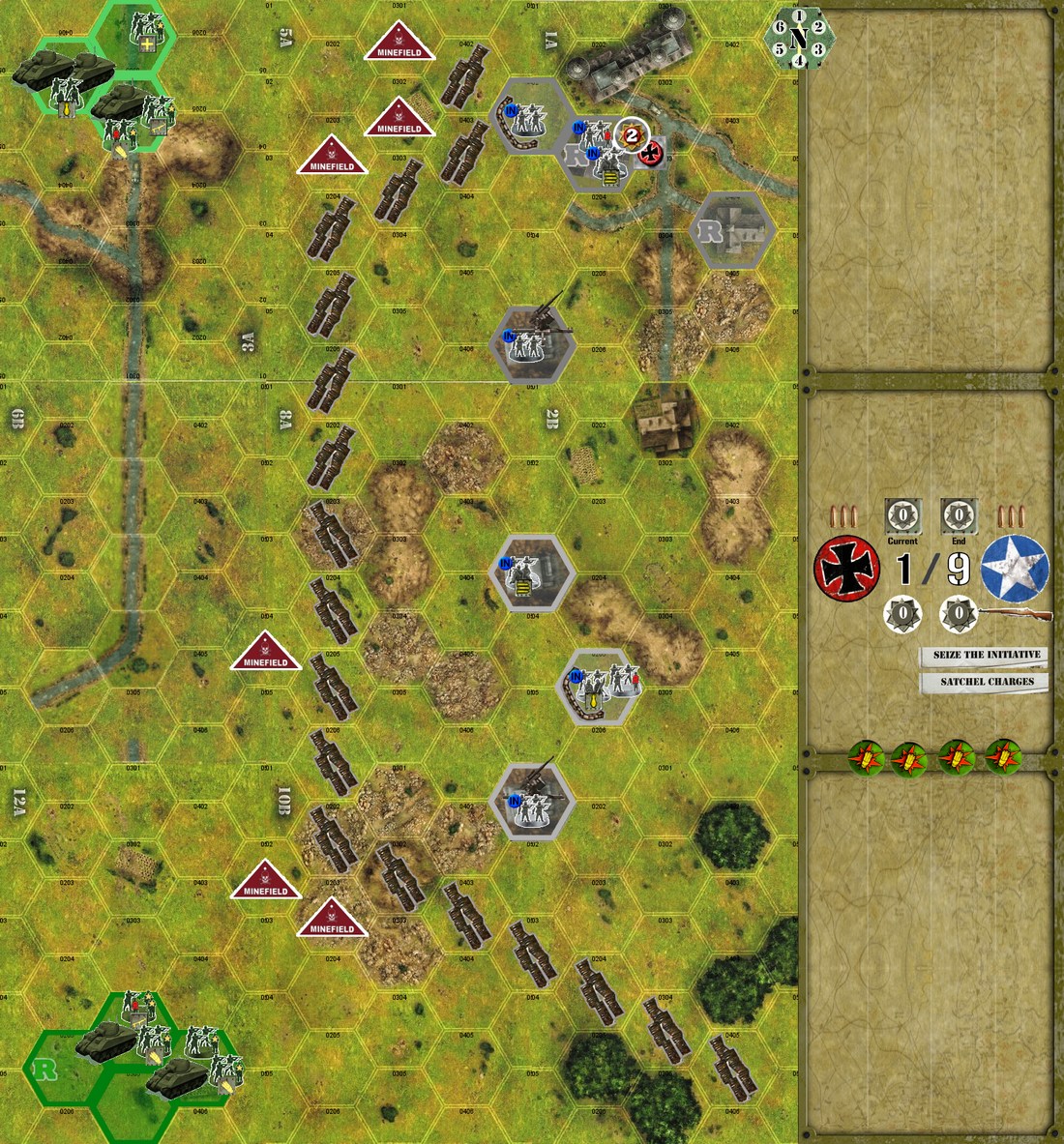