Operation Gunnerside was the set of actions carried out by British Commandos in Norway to eliminate the heavy water needed for Nazi nuclear weapons during World War II.
The purpose of these actions was the destruction of the Norsk Hydro heavy water plant, located in Telemark County.
Operation Gunnerside was scheduled for February 16, 1943.
A group of 10 specialists, all Norwegian volunteers, trained in Scotland based on a full-scale model of the factory, were parachuted over the frozen Skyrlen Lake on February 17, 1943.
On February 27, the troops descended through the Rjukan Valley, approaching the Norsk Hydro Factory.
The main building of the factory was a real fortress, with a single access bridge firmly held by the Germans, strategically located on the side of a mountain.
The group was divided into two teams: the first, covering, took up a position hiding in the courtyard after having climbed an ice wall in the middle of the night to be able to access the building from behind; the second, made up of four saboteurs, entered a conduit and arrived in the room for the production of heavy water.
Placed the explosive charges, after detonating them causing the total destruction of all the premises including a part of the hydroelectric plant, the group escaped to safety, leaving an English machine gun on the spot in order to "sign" the operation and avoid reprisals on civilians Norwegians.
The Wermacht quickly brought over 3,000 German soldiers to the area but the Norwegian commandos, knowing the valleys and passes of the area better than anyone else, vanished into the snow-covered woods.
Five of them advanced 400km in the middle of nowhere until they reached the Swedish border.
Two fled to Oslo and the other 4 remained in Norway to help the resistance. 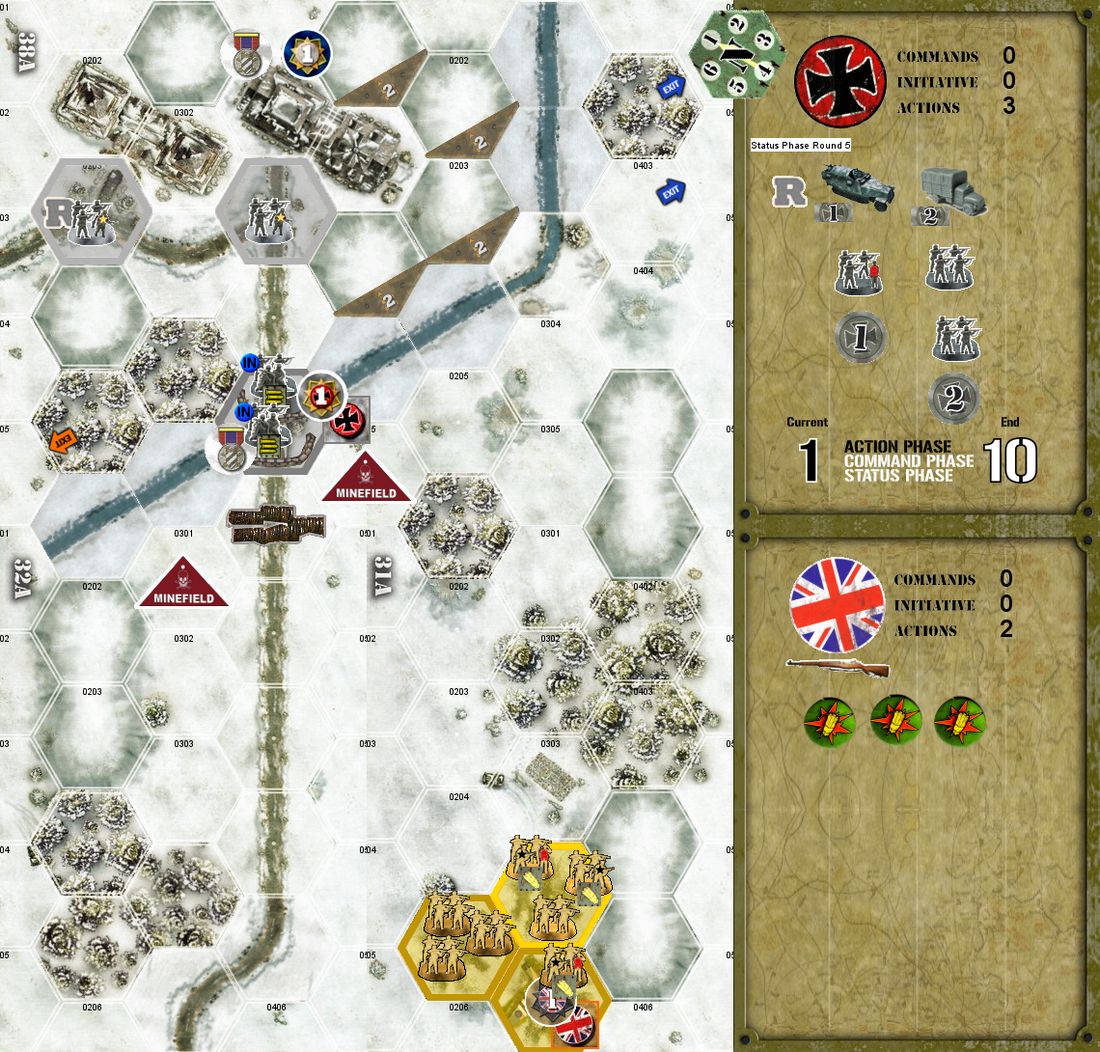 It must be a peace without victory...Victory would mean peace forced upon the loser, a victor's terms imposed upon the vanquished. It would be accepted in humiliation, under duress, at an intolerable sacrifice and would leave a sting, a resentment, a bitter memory upon which terms of peace would rest, not permanently, but only as upon quicksand. Only a peace between equals can last. (addressing the United States Senate on January 22, 1917)