In December, 1939, during the Winter War (also known as The Russo-Finnish War of 1939-40) between the Soviet Union and Finland, the Finns launched a counter offensive against the Soviets. Near the northern shore of Lake Ladoga, the Soviet 168thDivision, which was spread out along a long stretch of snow covered roads in difficult terrain, was attacked by the Finns. As Finnish ski troops swept around the flanks and infiltrated enemy positions, the Finns were able to cut up the long Soviet column into several individual pockets. The Soviet troops in these pockets redeployed into all-around defenses and began digging in. These pockets were known to the Finns as “mottis”, and a mobile siege upon them soon began. The Soviets attempted to supply these cut off troops by whatever means possible, because without supplies, these pockets (or mottis) of Soviet troops will either have to surrender to the Finns, or attempt a breakout on their own under unfavorable conditions. 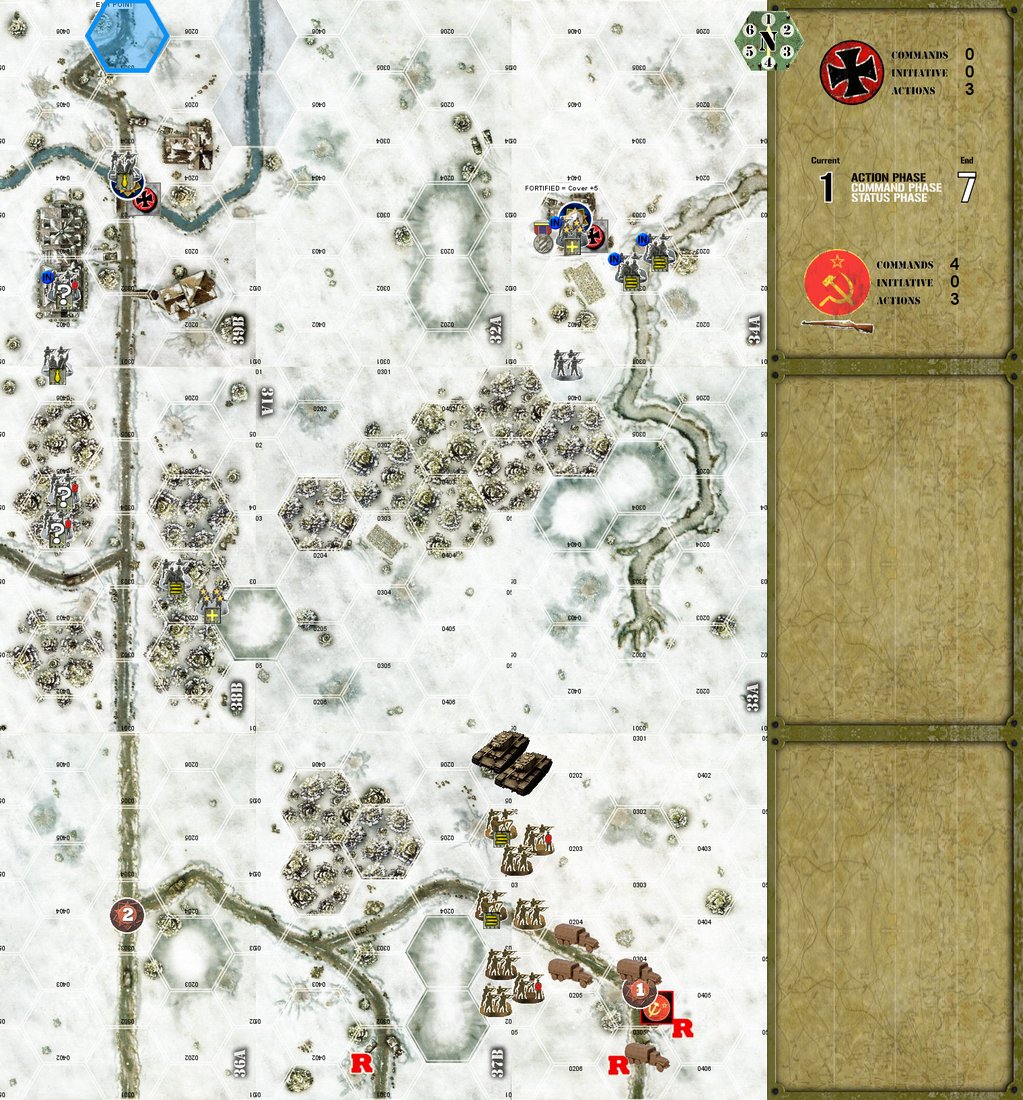