On 7 November, in the early hours of the morning, a couple of German soldiers spot a group of partisans hiding in the ruins of the slaughterhouse.
The resisters open fire and kill the military, but the occupation forces hear the shots and swoop around the site of the attack, which is home to several dozen "rebels".
The Germans and the fascists besiege the slaughterhouse, knocking down some buildings with an 88mm cannon and a heavy machine gun, but are unable to track down the partisans.
Around 3.30 pm a tiger tank also appears near the siege.
At the first mists of the afternoon, the resistant survivors throw some tear gas and try to escape through the Cavaticcio canal.
The operation succeeds and the rebels are rescued in the alleys of the city.
However, many of their companions remained hidden throughout the morning in the rubble of the Ospedale Maggiore, in the area of ​​today's PalaDozza.
The sounds of battle convince them that something terrible is happening at the slaughterhouse.
Around the middle of the afternoon the partisans come out of shelters and swoop down on the besiegers.
Thus the second phase of the "battle of Porta Lame" breaks out, which ends with the retreat of the Nazis and fascists.
and formations of the Resistance know the city better and know how to adapt to difficulties; thus they repel the enemies beyond the circle of the avenues and force them to give up ground.
The battle of Porta Lame has a rather heavy toll.
The fascists lost 18 men, the Nazis 15.
On the other side, the partisans mourn 12 dead and have to assist 15 wounded, but at the end of the day they reach their goal.
The historic center of Bologna is, at least temporarily, free. 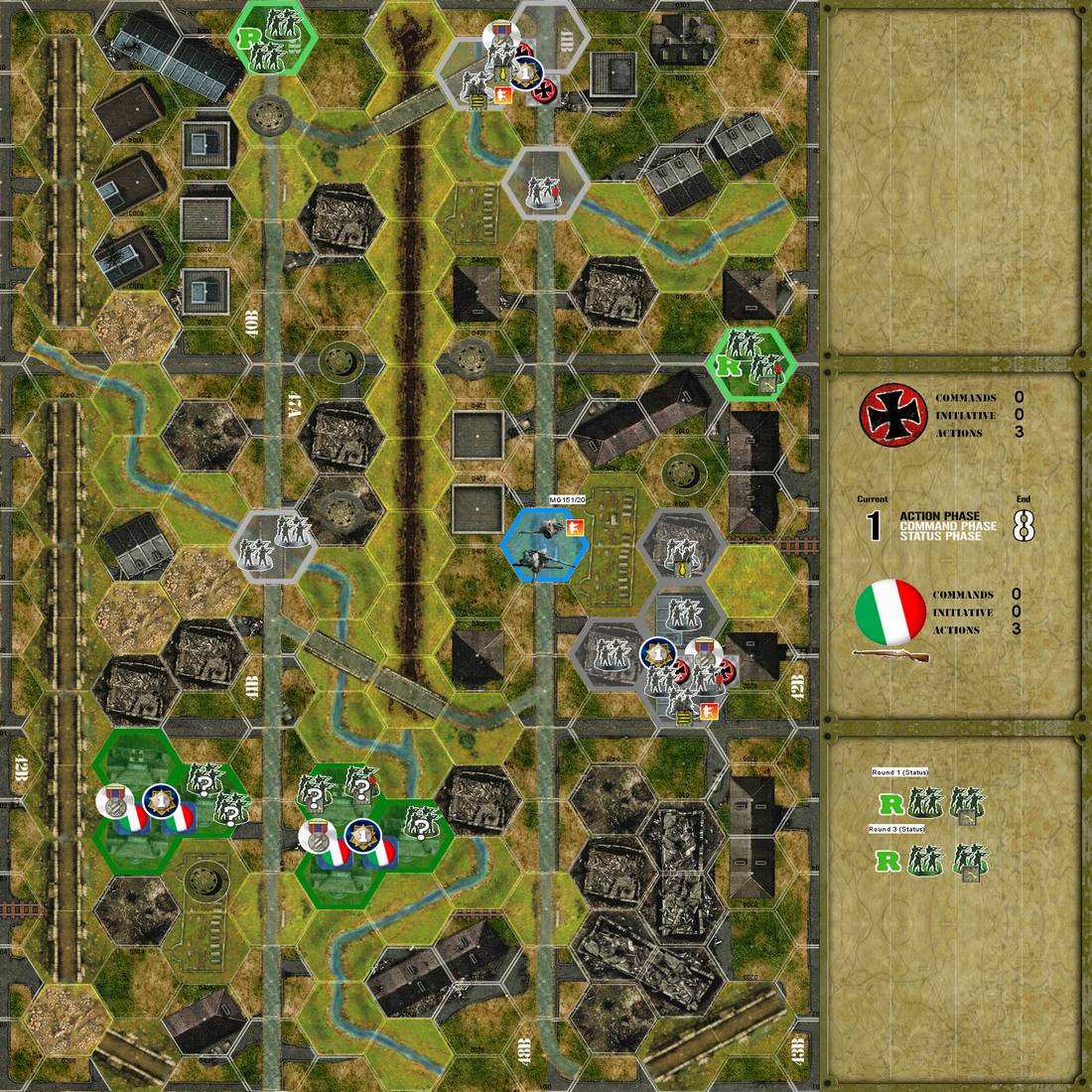