A standard British LRDG patrol, a rapid moving strike three, contained about 40 men armed with heavy weapons (mostly Lewis machine guns) traveling in ex-civilian Fords, Chevrolets and Jeeps. The squads were also armed with anti-tank rifles, and the patrol usually had a truck-mounted 20 mm anti-aircraftlanti-tank gun, usually one captured from the Italians.
Archibald Percival Wavell, commander of the British Army forces that defeated the Italians in North Africa, referred to the LRDG as his "mosquito columns."
The primary purpose of these elite units was to gather intelligence. However, some of the reconnaissance unit's missions included harassing raids on important targets. In this hypothetical — but historical — scenario, the LRDG is striking out of the deep desert, attacking an unsuspecting German supply convoy. 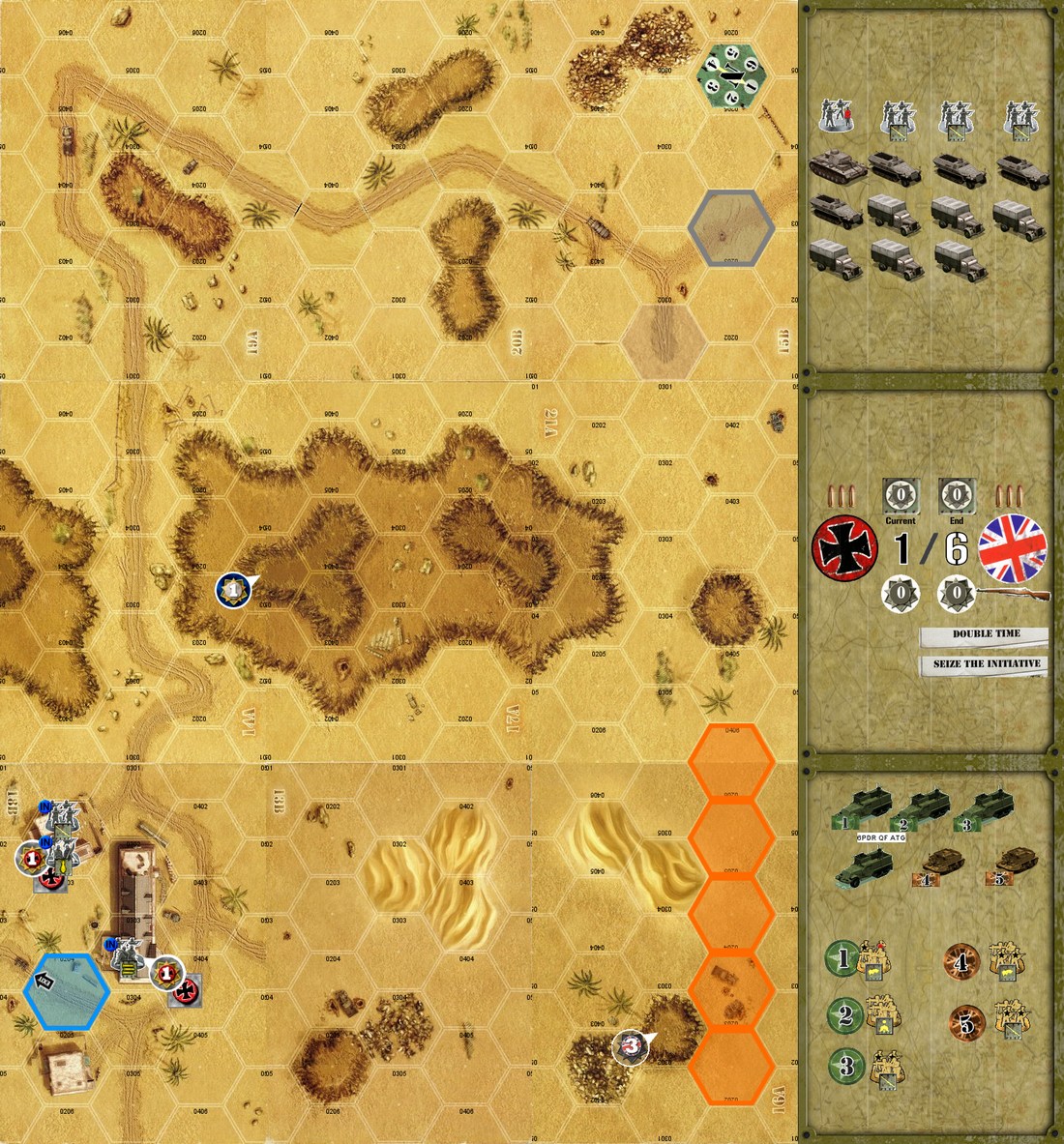