November 1941; somewhere near Moscow. Operation Typhoon, the last ditch German attempt to seize Moscow is losing steam as temperatures plummet way below -30 Celsius. Falsely believing the Russian campaign would be over in a matter of months, the Nazi leadership failed to issue the Wehrmacht with winter uniforms. Now they are paying the price as the extreme temperatures claim more German casualties than the Red army does. Under these sub-zero conditions, Background: the relative comfort and shelter of a building is a life-saver. This scenario depicts a German unit desperately seeking shelter from the extreme cold in a hamlet, which is, unfortunately for them, held by the Russians… 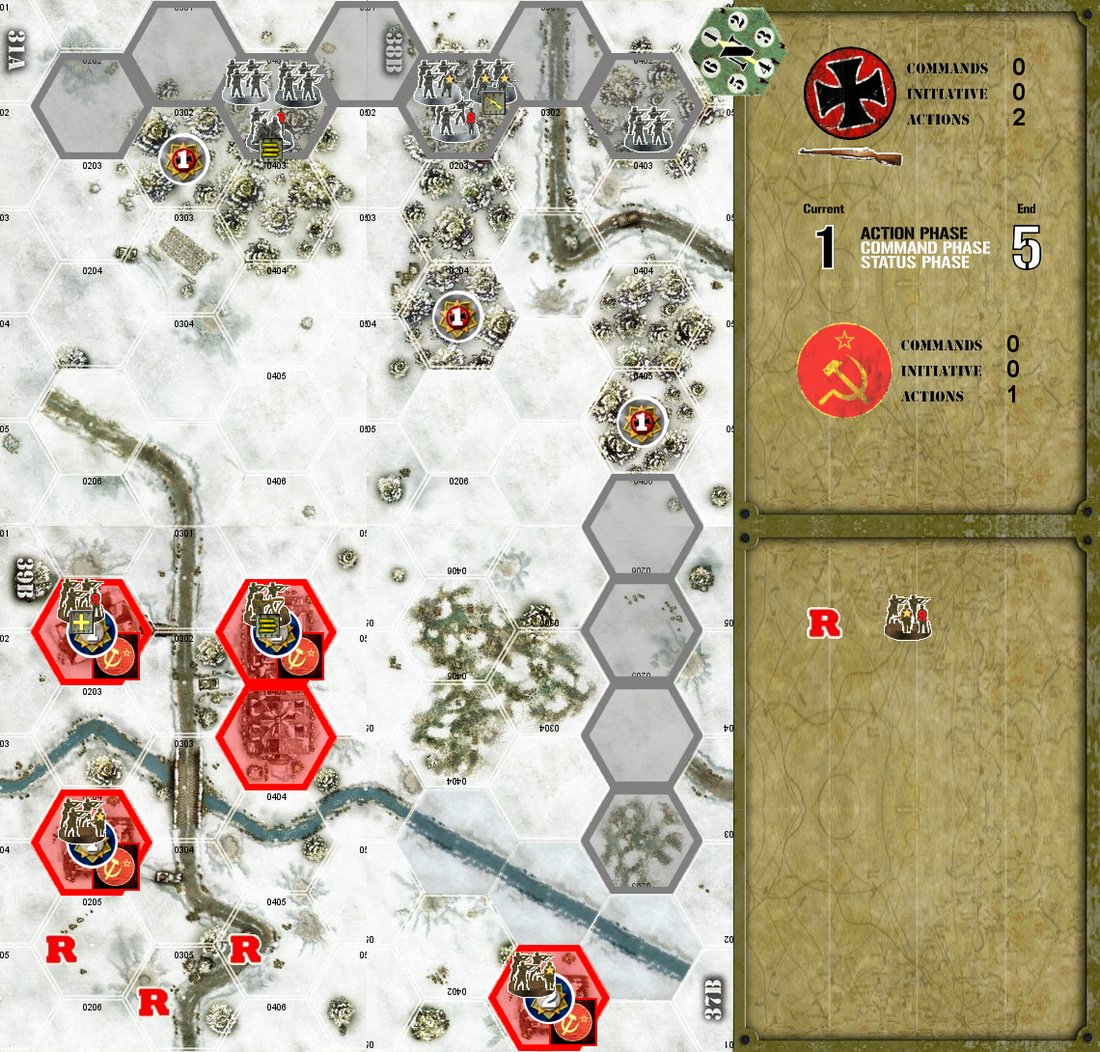 In Hitler's launching of the Nazi campaign on Russia, we can already see, after six months of fighting, that he has made one of the outstanding blunders in history. (before the House of Commons - December 11, 1941)

PrevNext
Western Front
115 Calling It In