n February 1945, the Germans had their backs to the Rhine and Germany's border. The Canadian 3rd Division and the 4th Canadian Armored were to take Hochwald Forest, a forested area on top of a large hill. The hill was actually two hills with a gap in between. It had rained the day before the operation began, so the only way for the tanks to move was on the road, all of the low ground was very muddy.. The Canadians had ten times the number of infantry and tanks that the Germans had, but the Germans were dug in with the road in their sights. One in six of the Sherman tanks were the Firefly tanks with their 17 pounder gun that could stop a Panzer. Many of the Shermans were destroyed by Panzers hidden in. 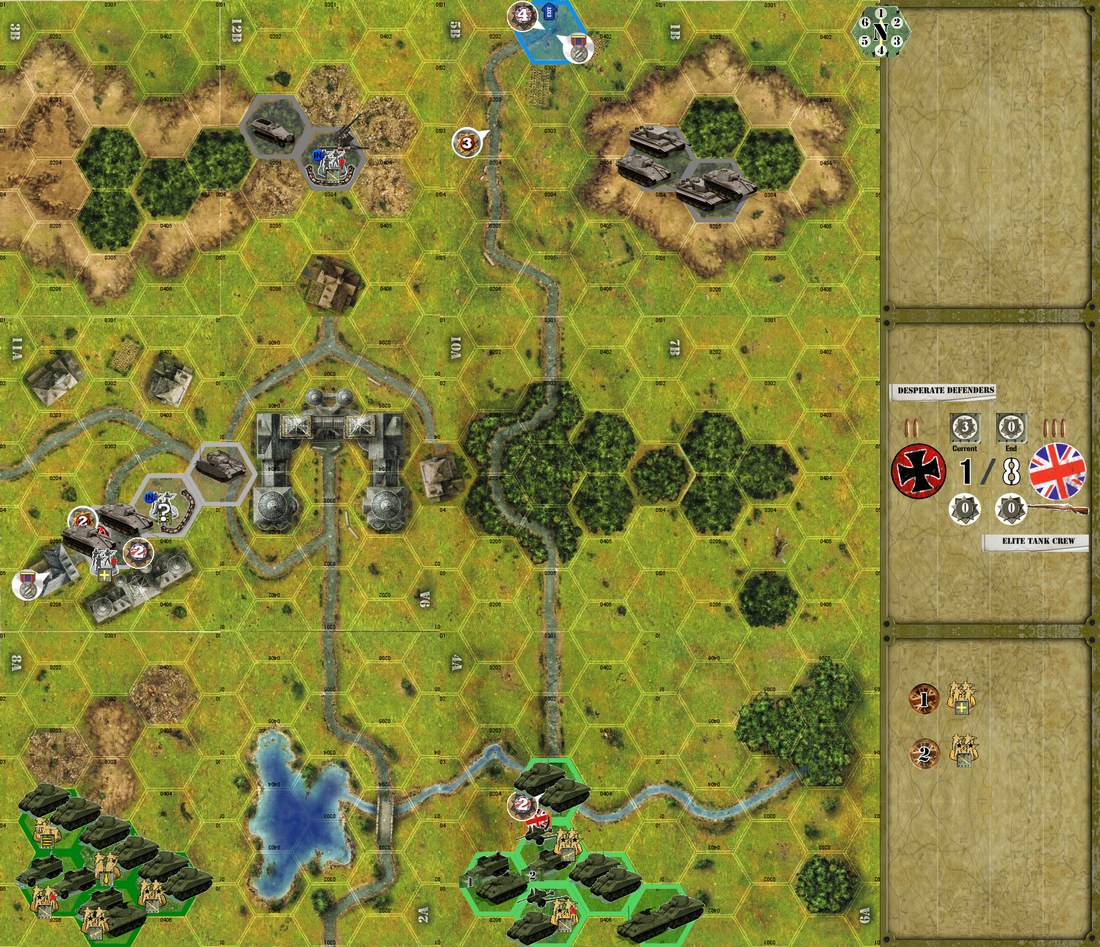 Fuehrer, we are on the march! Victorious Italian troops crossed the Greco-Albanian frontier at dawn today! (October 28th, 1940)