In the beginning of September 1944, the frontline in Lorraine was stretching along the river Moselle from Nancy to Thionville. To prepare for an advance on the Saar, the Americans tried to establish bridgeheads over the river Moselle in weak sectors of the German defense. Although defensively thin, Germany fended off most of the American probing attempts to cross the river on 5th and 6th of September.
After these successes, the commander of the First Army, Colonel-General Otto von Knobelsdorff, felt confident enough for a counterstrike on the stalled American forces. He was confident that an armored blow on the exposed flank of the US 90th Infantry Division would cause enough panic to make their units collapse and run.
Panzer-Brigade 106 went into action on September 8th, north of Thoinville. There had been no reconnaissance; the Germans did not know exact American positions.
Splitting up into two parallel armored columns, PB 106 moved into the American position without actually knowing where to strike.
The western column began to spread out just as the Americans start to spot the German intruders. Instead of fleeing in confusion when confronted with this German armored attack, the Americans rallied and started a counter assualt with anti-tank weapons. With the German forces scattered in the countryside, American tanks fired upon the column. 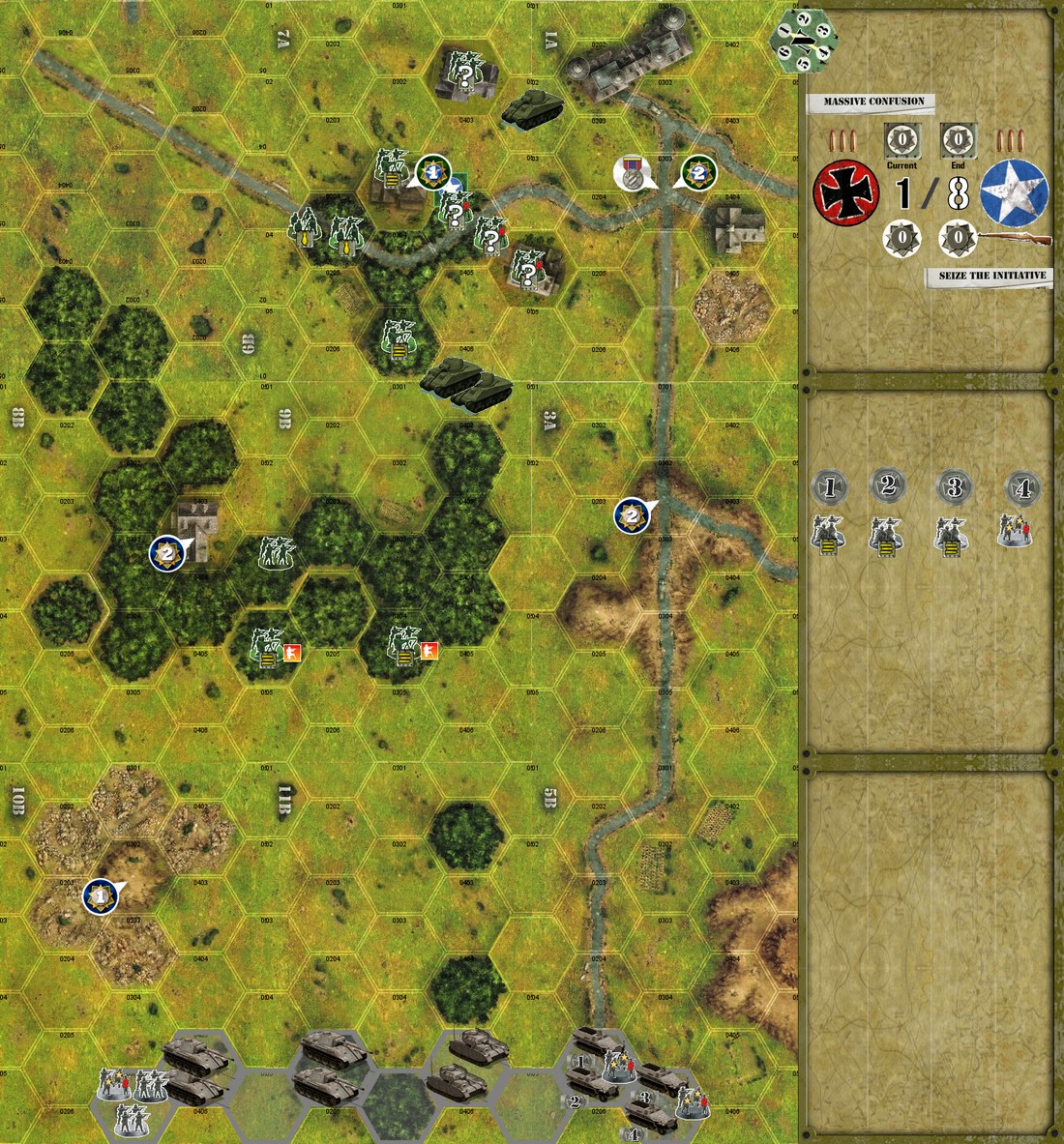