The region of Banifa, Croatia, 28th december 1942.
Hitler has not yet launched Operation Weiss into the Balkans but the attacks has already .began.
The Yugoslav Partisan 7th Banija sion had already started to launch concentrated attacks on railroads and german transports in the region of Banija, flying to disrupt the 369th Infanny Division (or the'socalled Devil's Division). 28th December; parts of a german battalion have arrived with trucks and two PAK 40 in a village near the Bosnian border.
The Yugoslav Partisans takes the opportunity and tries around midnight to launch an attack. 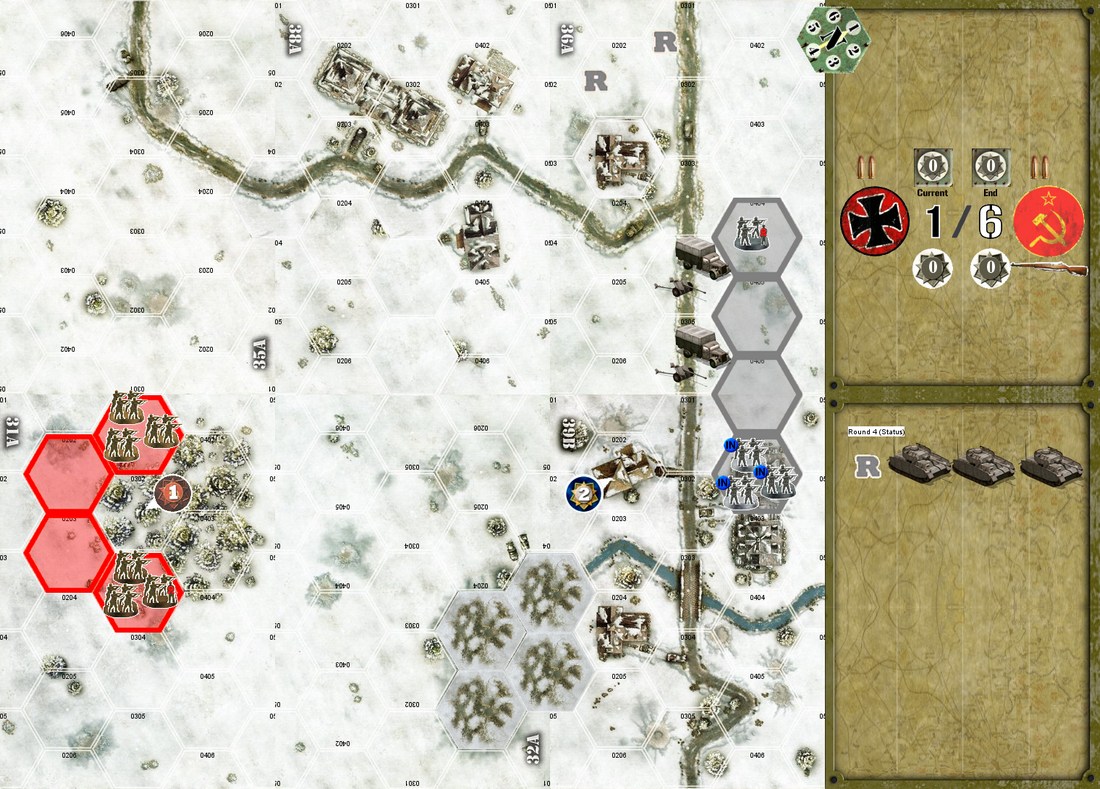