"A leader is a man who can adapt principles to circumstances."
General George S. Patton 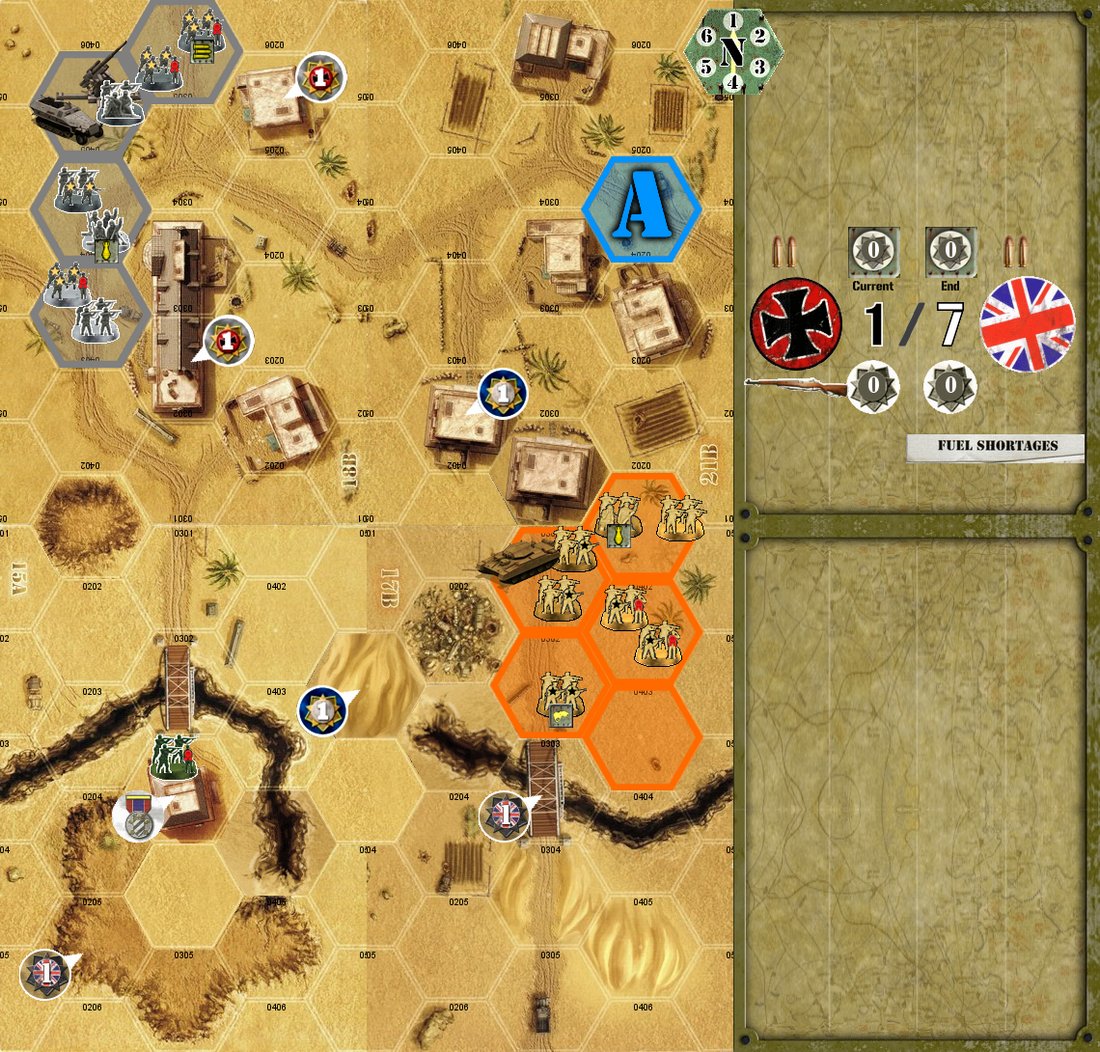 "A leader is a man who can adapt principles to circumstances."
-General George S. Patton