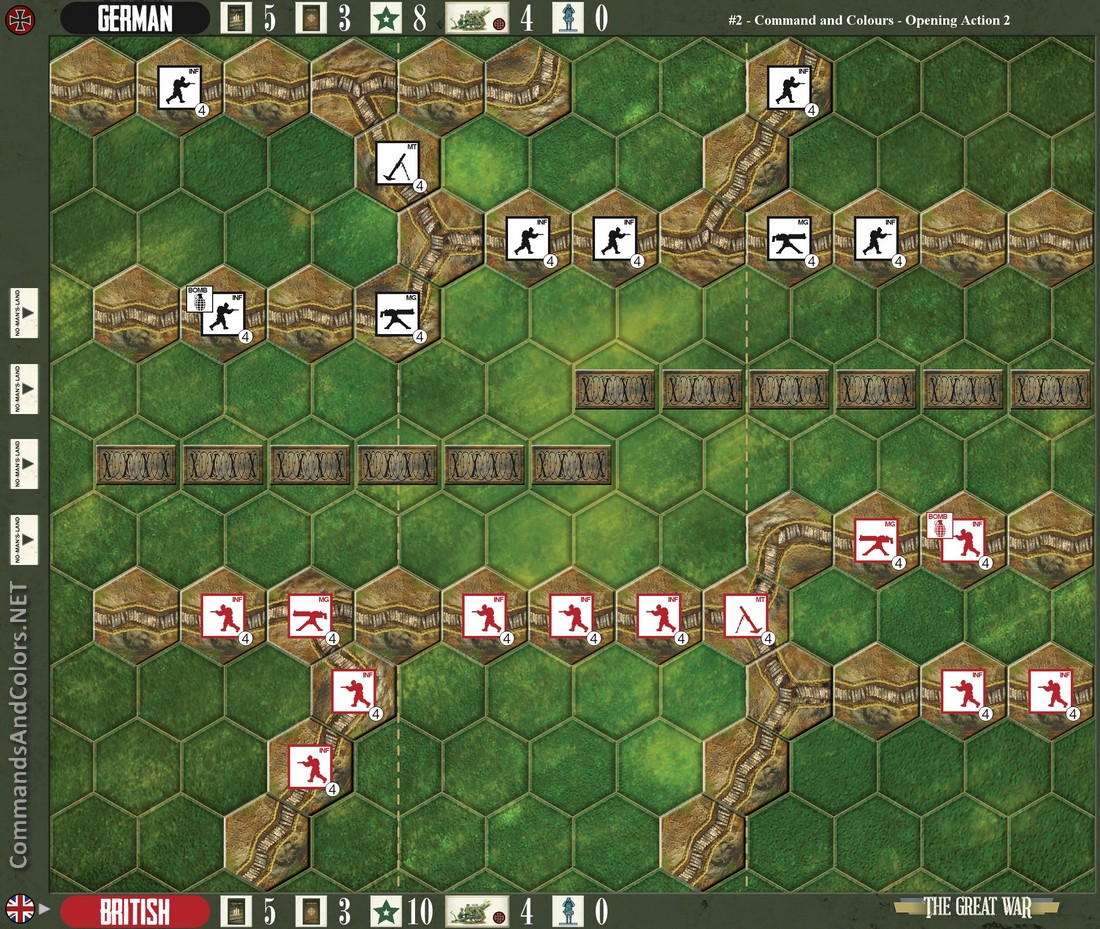 Mark McG replied the topic: #275 6 years 3 months ago
Although this is written as a non-historical battle, it bears a certain similarity to the 30 Div attack at Montauban on 1st July 1916.
www.chavasseferme.co.uk/hardecourt-during-ww1.php

This was one of the successes for the British of the Somme attacks.
Read More...