The Battle of Vimy Ridge was fought at the northernmost end of the Arras Offensive. After studying the Battle of Verdun, the Canadian plan called for units to leapfrog over one another, as they advanced toward their objectives. The Germans recognized that it would be difficult to set up a defense-in-depth on the ridge. Their strategy was to place sufficient strength on the front line to defend against the initial attack, and then quickly move reserves forward, where needed, before the enemy could consolidate any gains.
At exactly 5:30 am, 9 April, 1917, every artillery piece at the disposal of the Canadian Corps fired a synchronized barrage. Then, at predetermined increments, the artillery barrage moved forward, followed closely by the advancing infantry. During the early fighting the German artillery was able to maintain a defensive fire, but it could not stop the advance and by 6:25 am, the 1st and 2nd Divisions reported capturing their first objective. 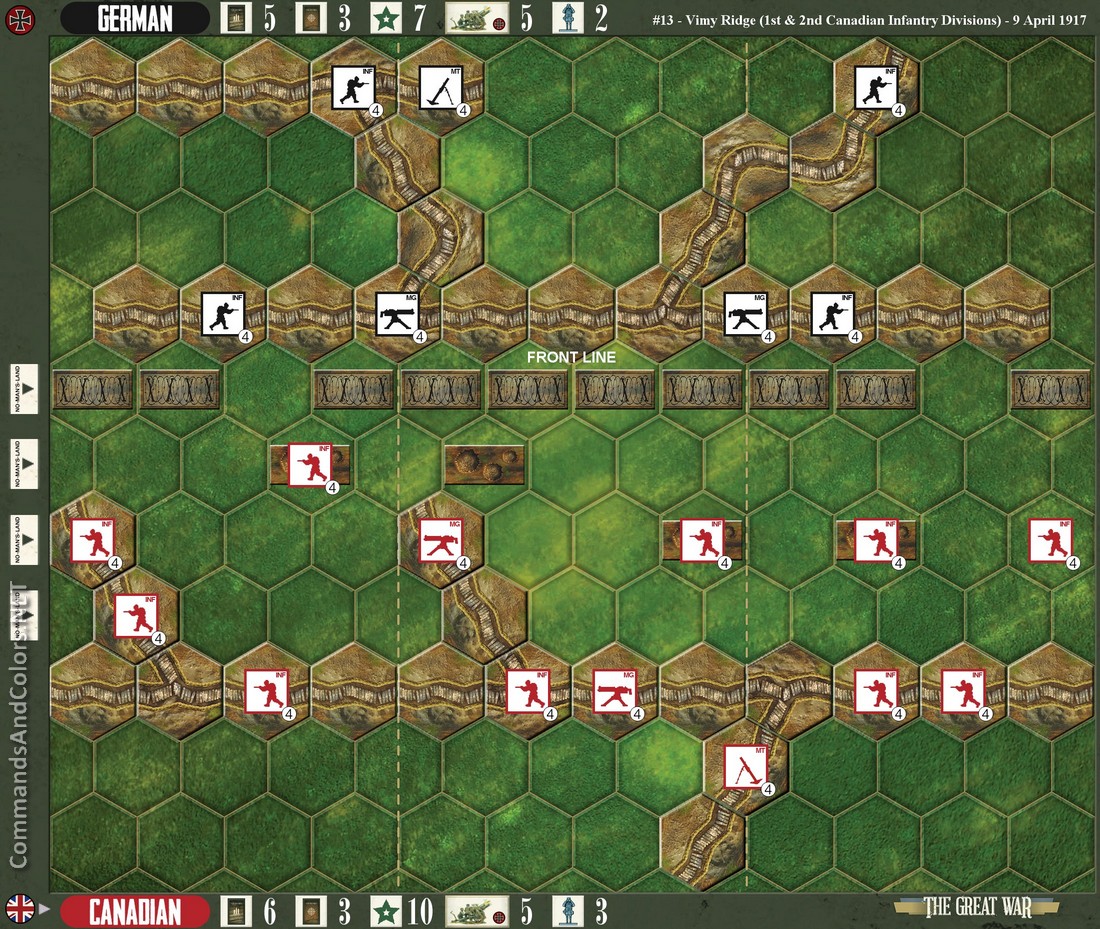 alecrespi replied the topic: #686 4 years 10 months ago
This is the shot of the final turn!
Ale

alecrespi replied the topic: #685 4 years 10 months ago
Canadians tried a full advance (trying to get the most from numerical superiority and some good "no-manìs-land" rolls).
Germans had some poor cards and advanced with second line units to reinforce front line trenches.
Canadians draw some great Artillery Bombard cards in conjunction with Box Barrage. 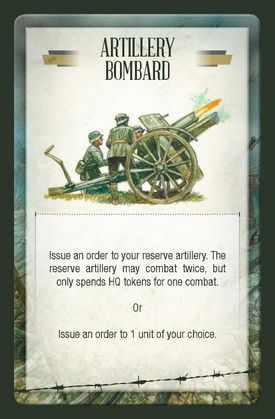 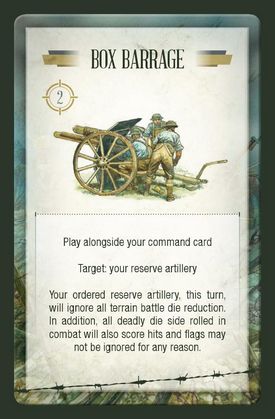 Reserve Artillery value of 5 and some good rolls made the trick on Canadians left side, wiping out almost 4 units.
The other 2 VP came from both the advance on German Front Line and killing a lone units in center section.
Final Result:
Canadians: 6 VP
Germans: 2 VP

Definitely the artillery played an heavy role in this game... that has been really fast!

tantalon replied the topic: #339 6 years 5 months ago
One of the most intense scenarios.

Mark McG replied the topic: #328 6 years 5 months ago
Tough scenario for the Germans with so few units
Read More...