The Nivelle Offensive of 1917 was a Franco-British offensive on the Western Front. Robert Nivelle, recently appointed supreme French commander, hoped that the first Schneider CA tank units could be of some use in his planned offensive. The Germans, however, had learned of the French offensive and were aware of the French armor units. On 16 April, waves of French infantry moved against the German trenches. Tank support arrived in the late afternoon. 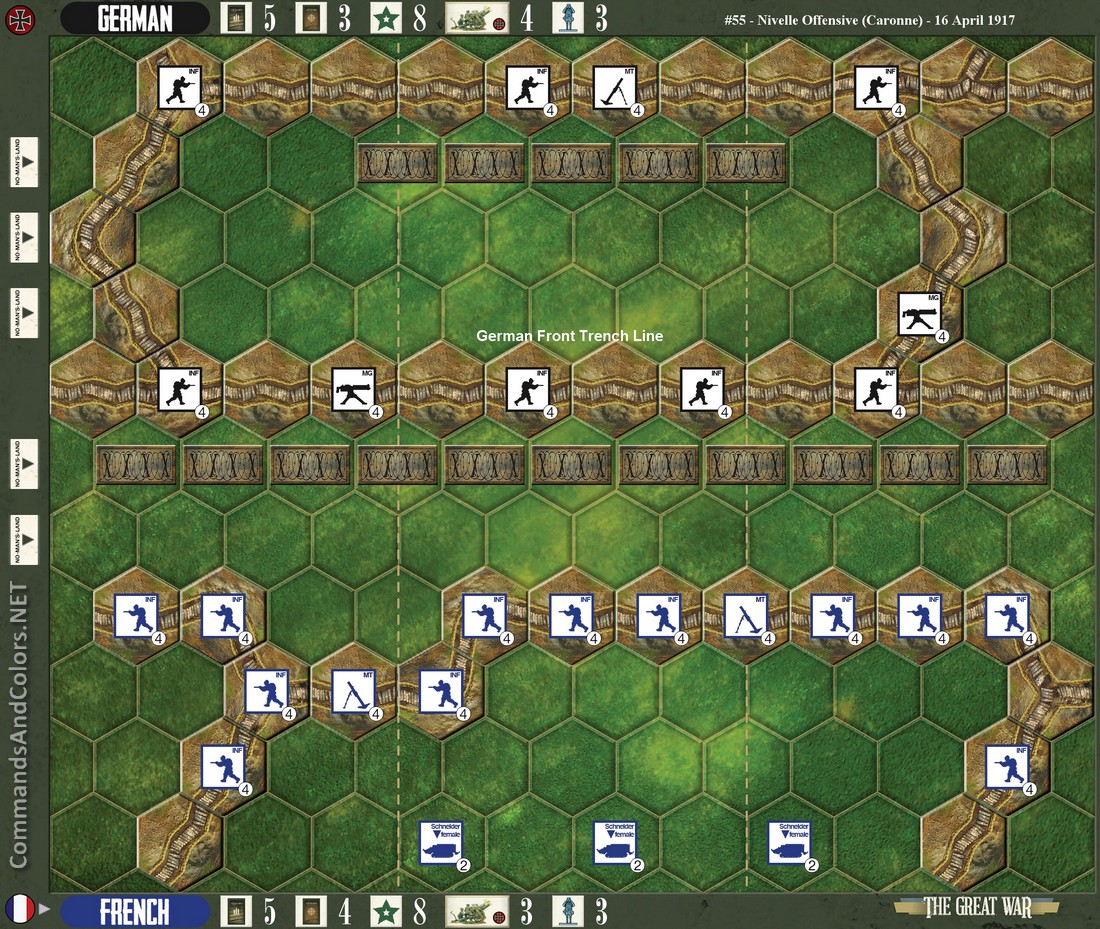 do you think Tanks count as 2 Medals?
Read More...