After two days of fighting, the German advance had been slower than expected and failed to gained much territory. Near Samogneux, however, the Germans were pressing hard to take the village and Hill 344 just to the east. Near the end of the day, Commandant Duffet reported his French forces had no ammunition, no rations and only a few officers remained in his command. He was instructed to hold on a little longer. 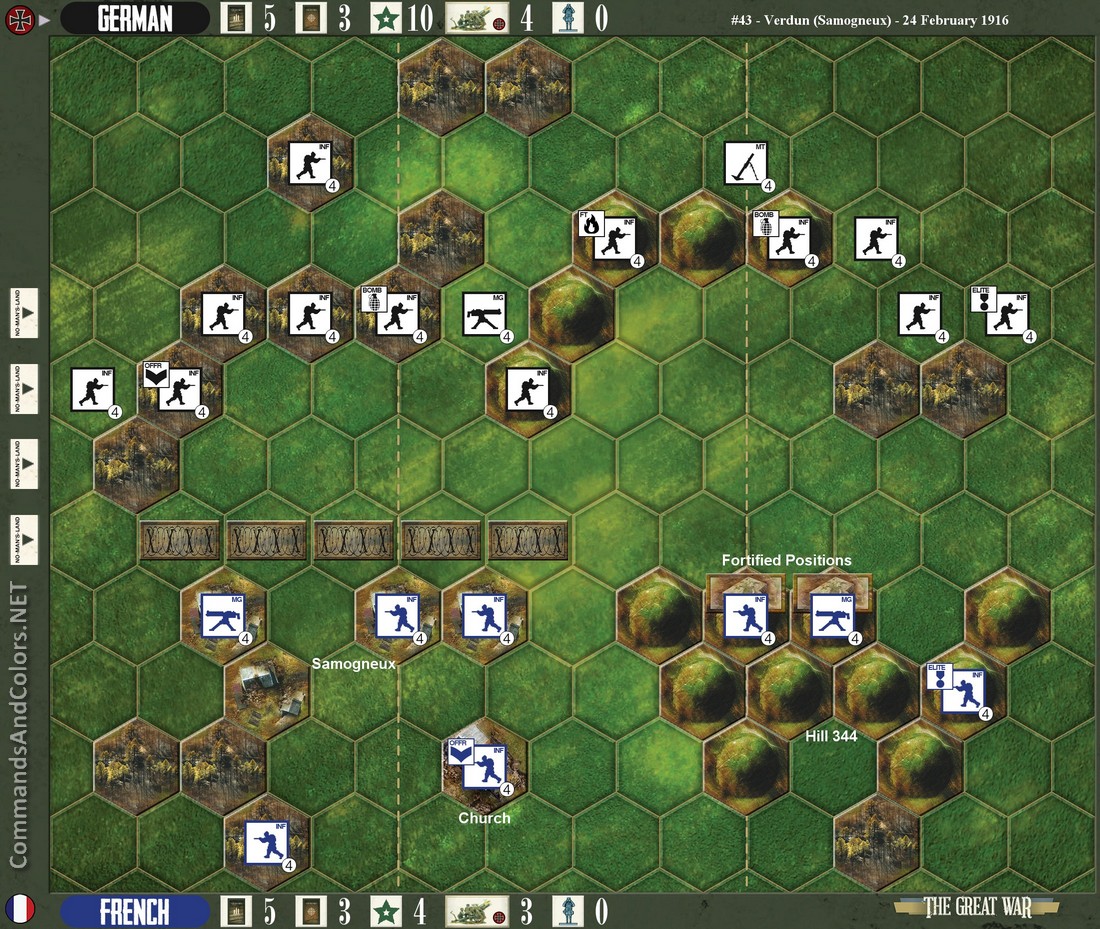