The Battle of Loos was fought between September 25 and October 15, 1915. With most of the major fighting along the rest of the front coming to an end, the trenches of Hohenzollern Redoubt became a priority, as both sides send reinforcements to the area. Desperate close fighting continues for control of the Hohenzollern Redoubt, but in the following days, the Germans manage to push the British back to their initial position. 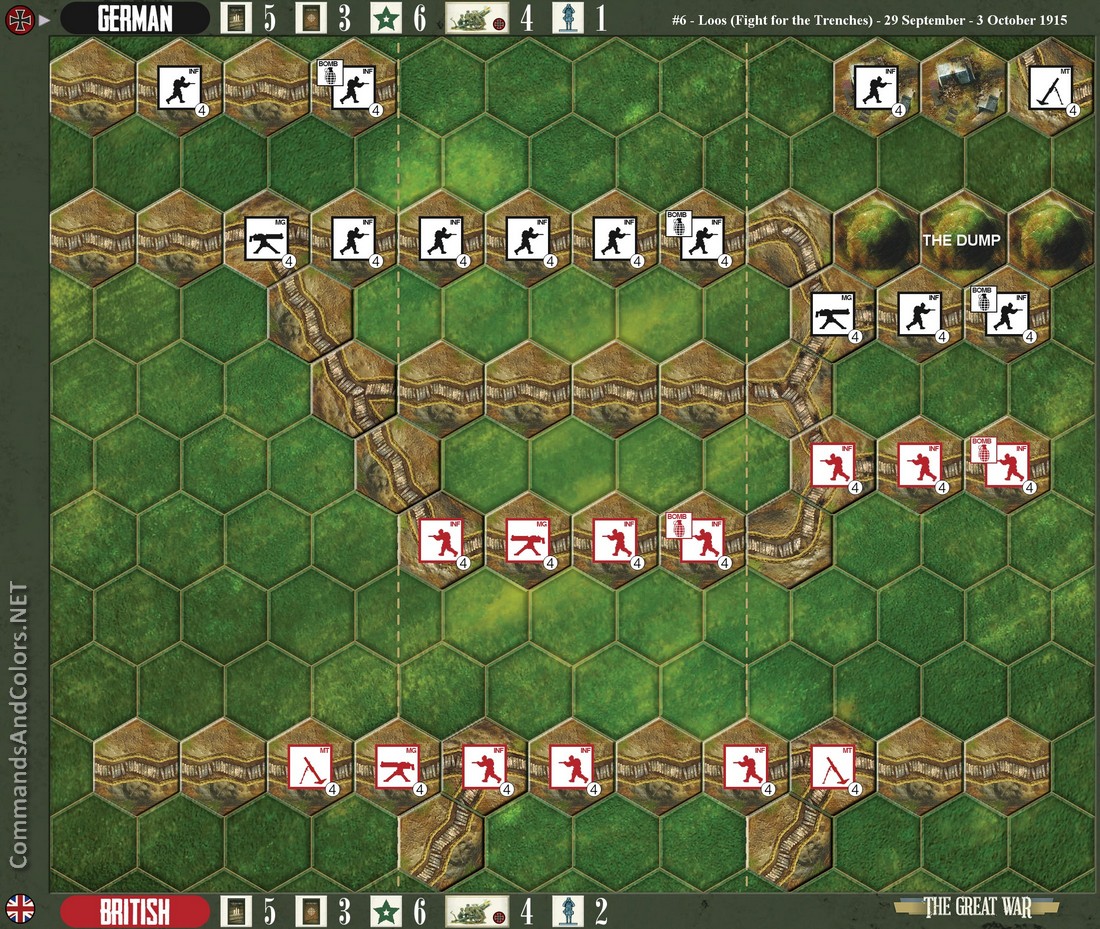 Discuss this article
Log in to comment
Posts in discussion: 006 - Loos (Fight for the trenches) - 29 September to 3 October 1915