In a nearby system, there are a number of planets that would be an ideal location for a supply base. But before this can happen, all regions in the system need to be cleared of enemy forces and the planets controlled. The enemy, once again, is totally aware of our plans, even before the plan is set in motion. There must be a spy in the High Consul, but it is of little concern out here in space, especially when facing yet another enemy task force.
The battle lines are drawn and you are in command. The rest is history? 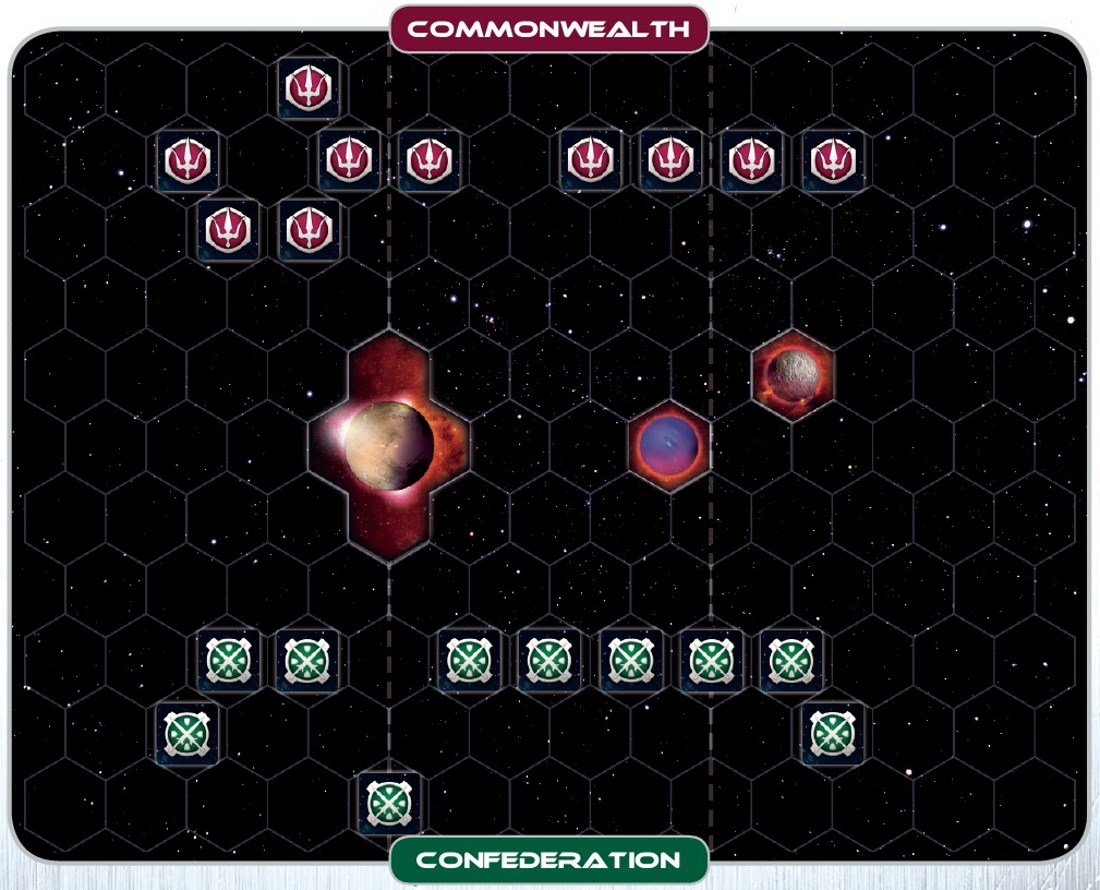