Historical Background
Napoleon marched southwest out of Moscow on October 19th toward the fertile region around Kaluga where supplies could be obtained. Eugene commanded Napoleon’s advance guard and all was going as planned until reaching Maloyaroslavets. Kutusov had also directed Dokhturov to march for Maloyaroslavets and the Russian advance guard arrived first. A furious meeting engagement ensued as Eugene charged over the River Luzha bridge and into parts of the village. Both locations changed hands several times. At one point Dokhturov broke off the attack, but was reinforced by Raevski and renewed the fight. Eugene’s final effort drove back the Russians to the ridges that overlooked the village. Early in the afternoon Napoleon was near the village, but after a close encounter with a party of Cossacks, he decided not to renew the action and made the fatal decision to alter the route of retreat to Mojaisk, forcing the army to retreat through the regions devastated during the advance on Moscow.
The stage is set. The battle lines are drawn and you are in command. Can you change history?

• The Luzha River is impassable.

• Pre-Battle Mother Russia Roll rule is in effect. Saber rolls have no effect.

LARS replied the topic: #6993 1 year 11 months ago
10-5 thrashing by Docturov. Russians started with two Forced March cards and a First Strike. Three French leaders down, many Eagles lost today.
javore replied the topic: #5523 4 years 3 months ago
10-4 for the Russians. Very well played and good cards. An initial la Grande manoeuvre by the Russian brought the cavalry and the grenadiers to the front. After 4 squares (one with a hasty square card) the French were on the defensive the whole battle.

proyce replied the topic: #4868 5 years 6 months ago
Played this one yesterday. I had the French and won 10-6 and it wasn't really that close. Russians had bad dice. At one point, over the course of several turns, the Russians rolled a total of 30 dice in ranged fire against a French LT. They only scored 2 infantry hits, and no more than one flag on any roll, so the French unit held there for the entire game! 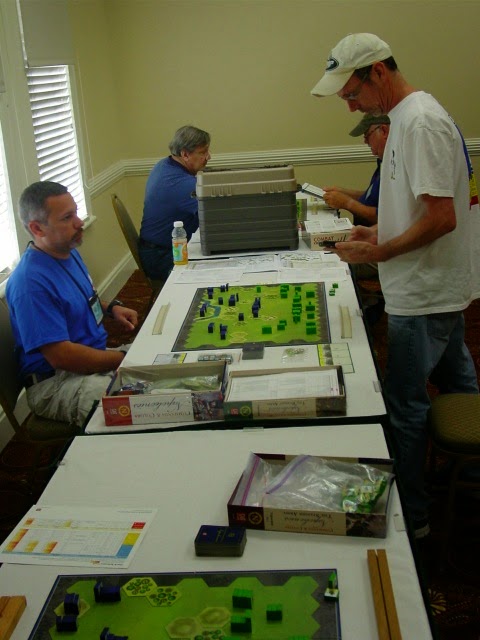 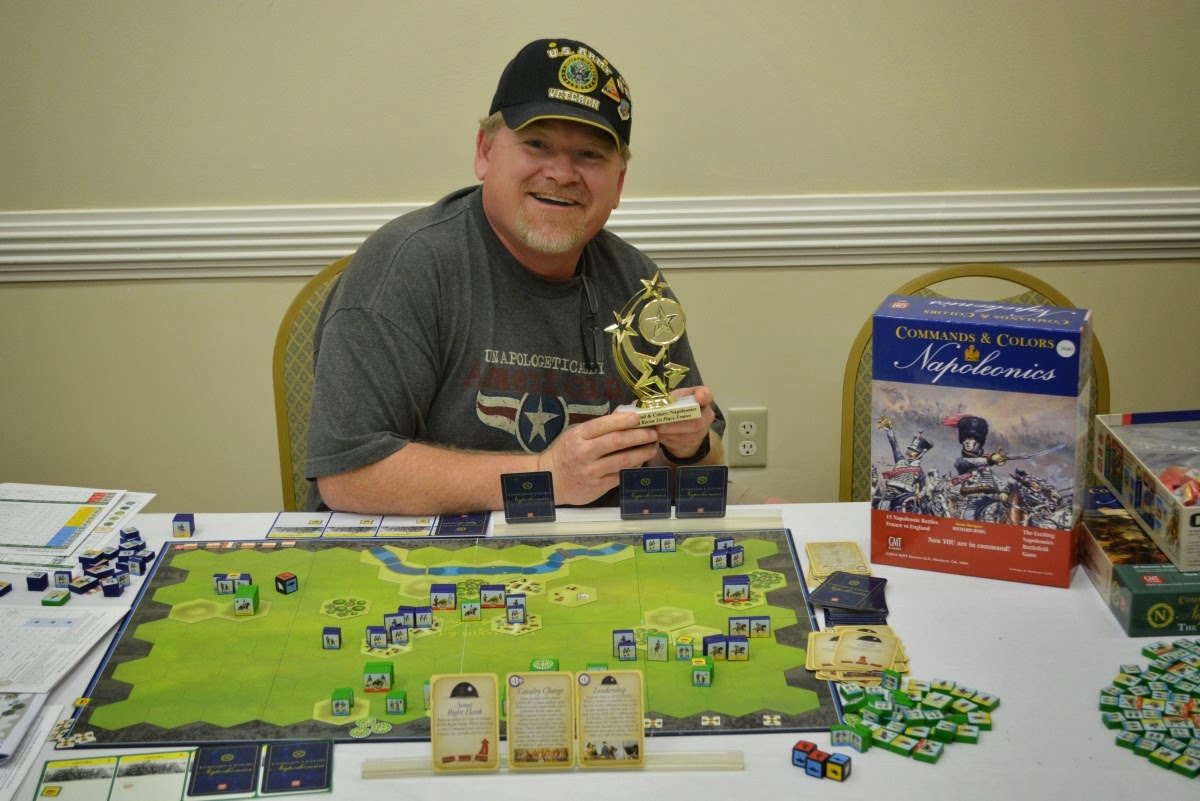 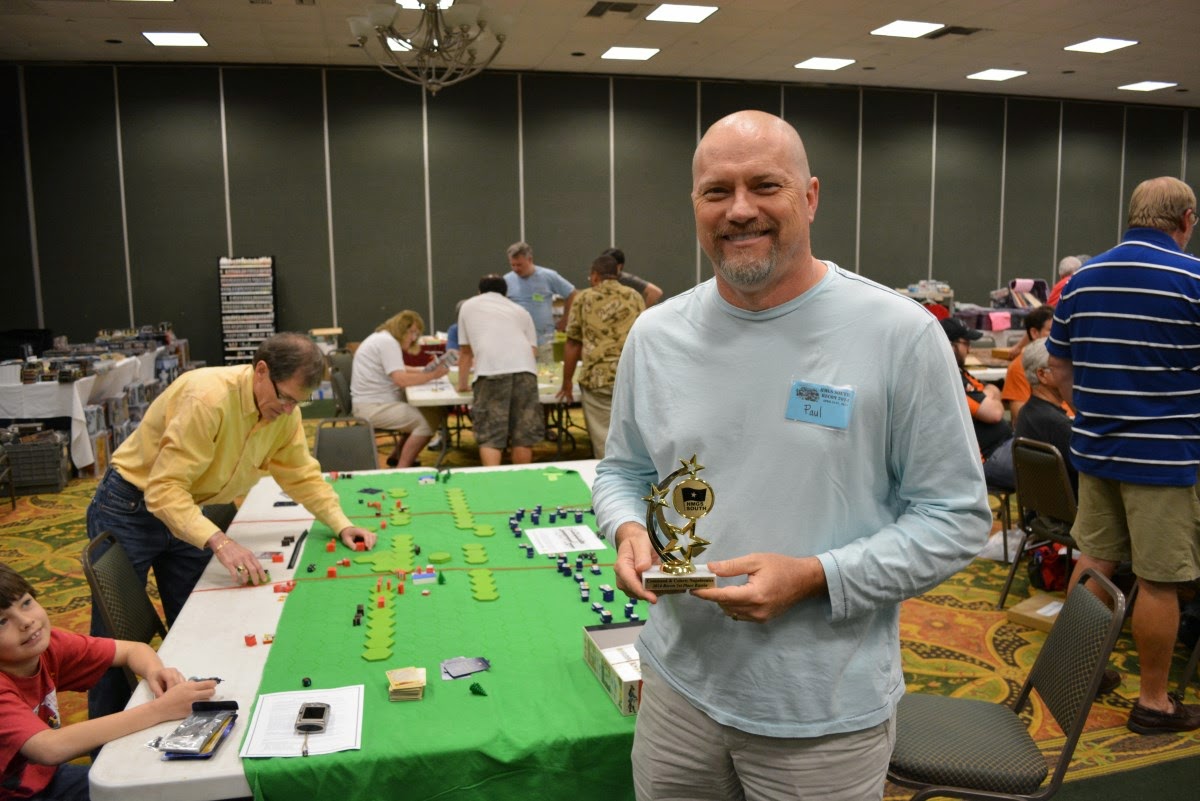