A party of Vikings led by Ubba, brother of Ivar the Boneless and Halfdan Ragnarsson, landed on the coast at Combwich with 23 ships and twelve hundred men. Odda, Ealdorman of Devon, called out the fyrd and gathered an army, mostly composed of inexperienced farmers and peasants, and occupied a defensive hill position known as 'Cynwit' position overlooking the beach. This location is usually identified as Countisbury Hill, but other sites such as Cannington Camp, Somerset, have also been suggested

Ubba and the Vikings proceeded to besiege the fort, expecting the English to surrender eventually from lack of water. Odda, decided he could not remain atop the hill indefinitely, and at the break of dawn he led his troops down the hill, taking the Vikings by surprise.

In the ensuing battle around a thousand Vikings were killed, as was Ubba himself, possibly at Odda's own hand. The raven banner was captured by Odda's men and a great victory was won and the English forces not only succeeded in killing Ubba, but they also captured the Raven banner called Hrefn. 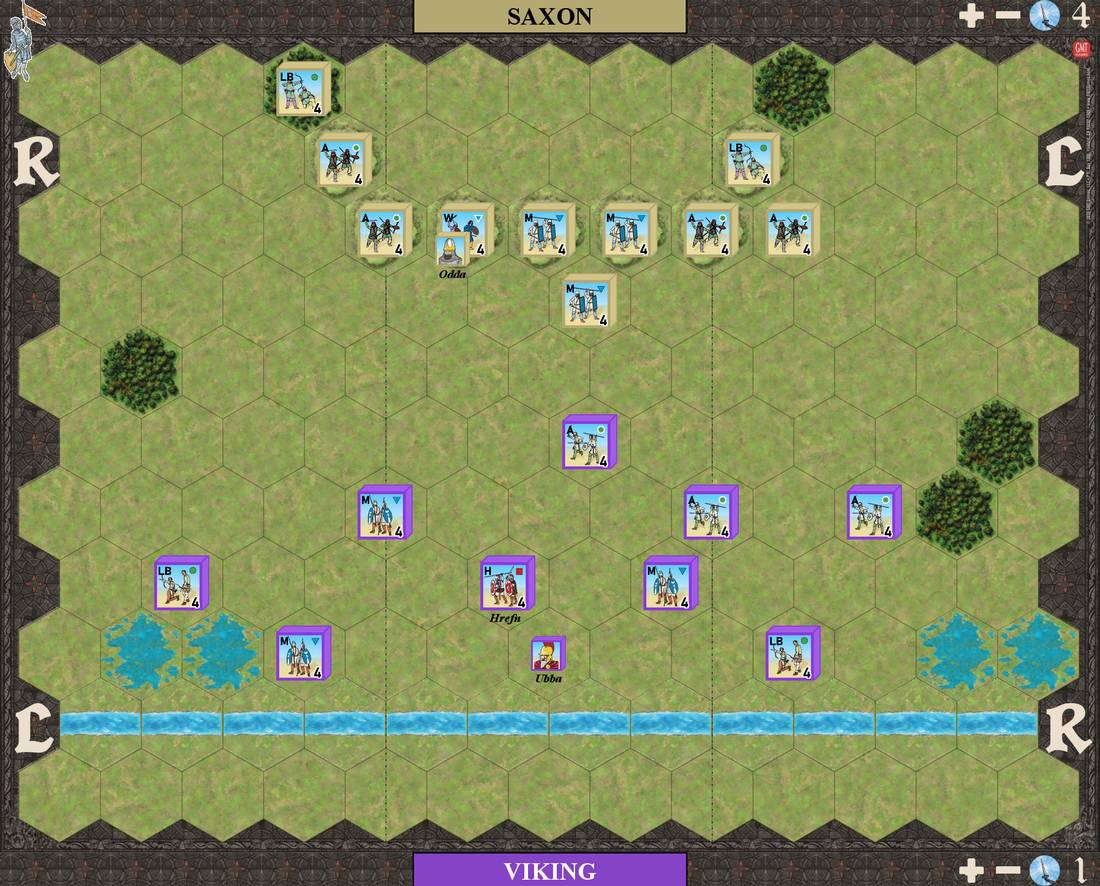 "I can't really remember the names of the clubs that we went to."-- Shaquille O'Neal on whether he had visited the Parthenon during his visit to Greece