A possible location for the battle is at Merriton, on the banks of the River Stour, a few miles downstream of Wimborne, thus providing a simple journey by barge with the body of King Æthelred.

King Æthelred of Wessex and Prince Alfred fought against the Danes, who were probably under the leadership of King Halfdan, who had commanded many of the earlier battles that year.
The Chronicle tells us that the forces were split in two and that the Danes were initially put to flight, but at the end of the day and after "much slaughter" the Danes remained masters of the field. Among the fallen was Bishop Heahmund.

It was the last of the battles known to be fought by Æthelred against the Danes that year, and the defeated King is reported to have died on 15 April 871. Whether he died in battle, or as a result of wounds suffered in battle is unclear. Alfred succeeded to the throne of Wessex on 23 April 871. 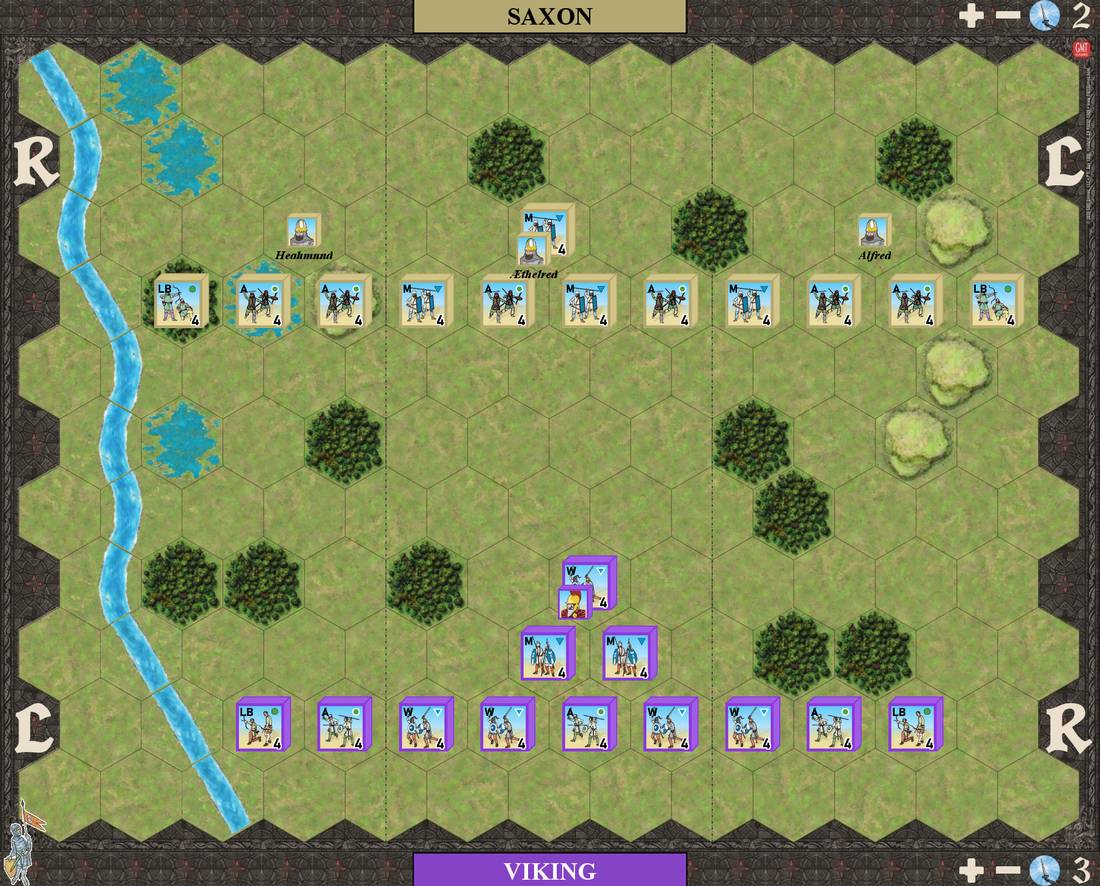 "Beginning in February 1976 your assistance benefits will be discontinued. Reason: it has been reported to our office that you expired on January 1, 1976."