The Battle of Basing was a victory of a Danish Viking army over the West Saxons at the royal estate of Basing in Hampshire on about 22 January 871. King Æthelred and his brother, the future King Alfred the Great, were defeated at Basing. 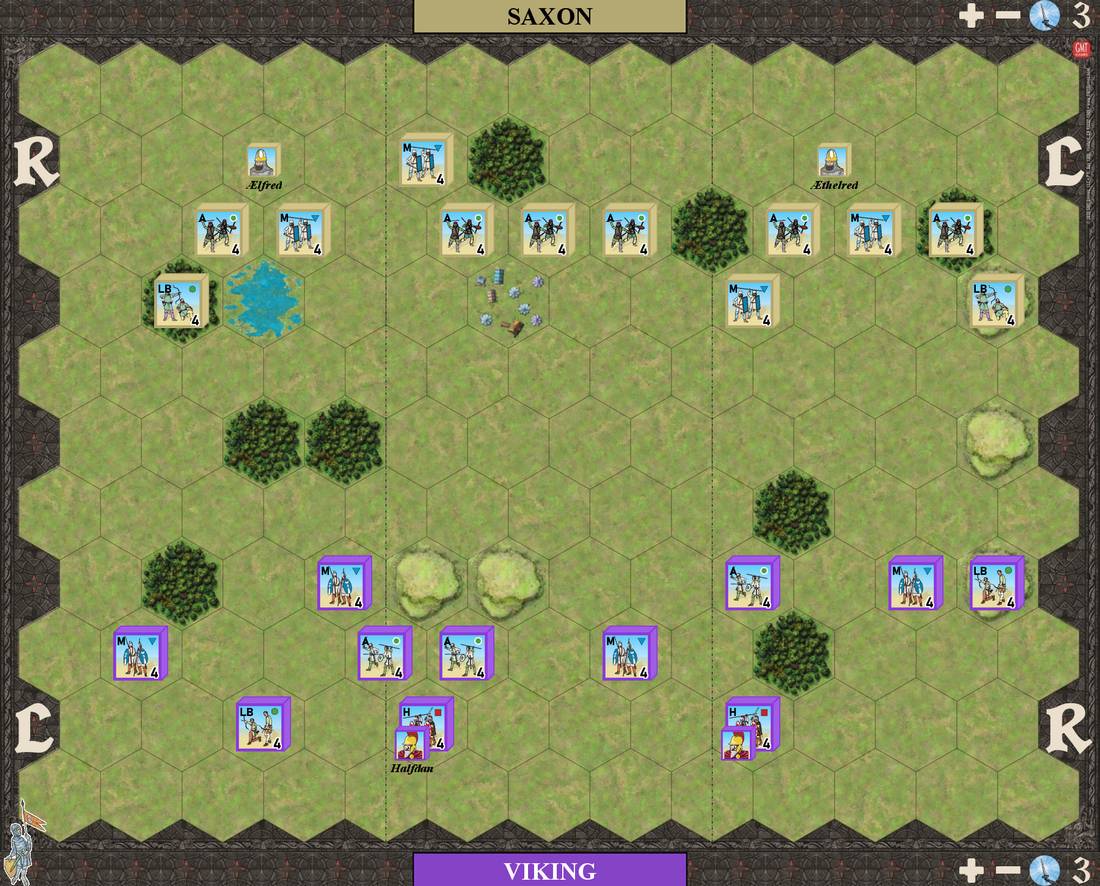