In late 870, King Æthelred led the army of Wessex against the Danes in their stronghold at Reading. The attack failed, and the Anglo-Saxons were forced to retreat while the Danes pursued. The Danish armies caught up with the Anglo-Saxons on the field of Ashdown, located somewhere near the border of Oxfordshire and Berkshire (the precise location is unknown).
It was January 8, 871. The weather was cold and damp, and the Berkshire Downs were soaked and boggy. King Æthelred divided his army in two, positioning the halves on either side of a ridgeway. Æthelred commanded one side, Alfred the other. As the Danes approached, they also split their army.

Alfred watched as the Danes drew nearer, waiting for the order to charge. However, his brother Æthelred had decided that he must pray before the battle and refused to advance until his prayer service was complete. Seeing that the Danish movement would cost him the advantage of high ground, Alfred decided to attack without help from his brother. The Anglo-Saxons' charged on the Danes on their side of the ridgeway. Although nothing specific is known about the fighting, it is likely that both sides employed shieldwalls from which to push and batter against each other. Eventually the Danes broke and fled across the downs.

Only later did Æthelred launch his own troops into the attack. After more heavy fighting, his side was also victorious. 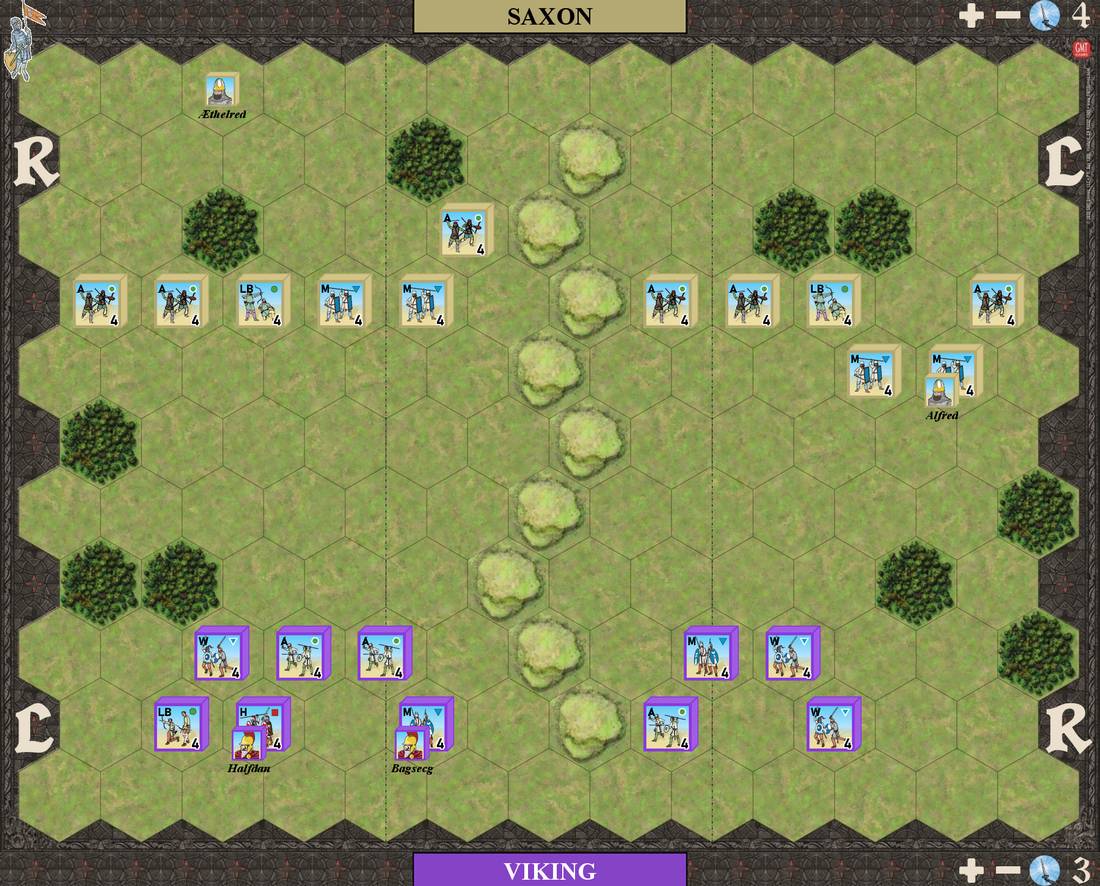 "After finding no qualified candidates for the position of principal, the school board is extremely pleased to announce the appointment of David Steele to the post."~Philip Streifer, Superintendent of Schools, Barrington, Rhode Island