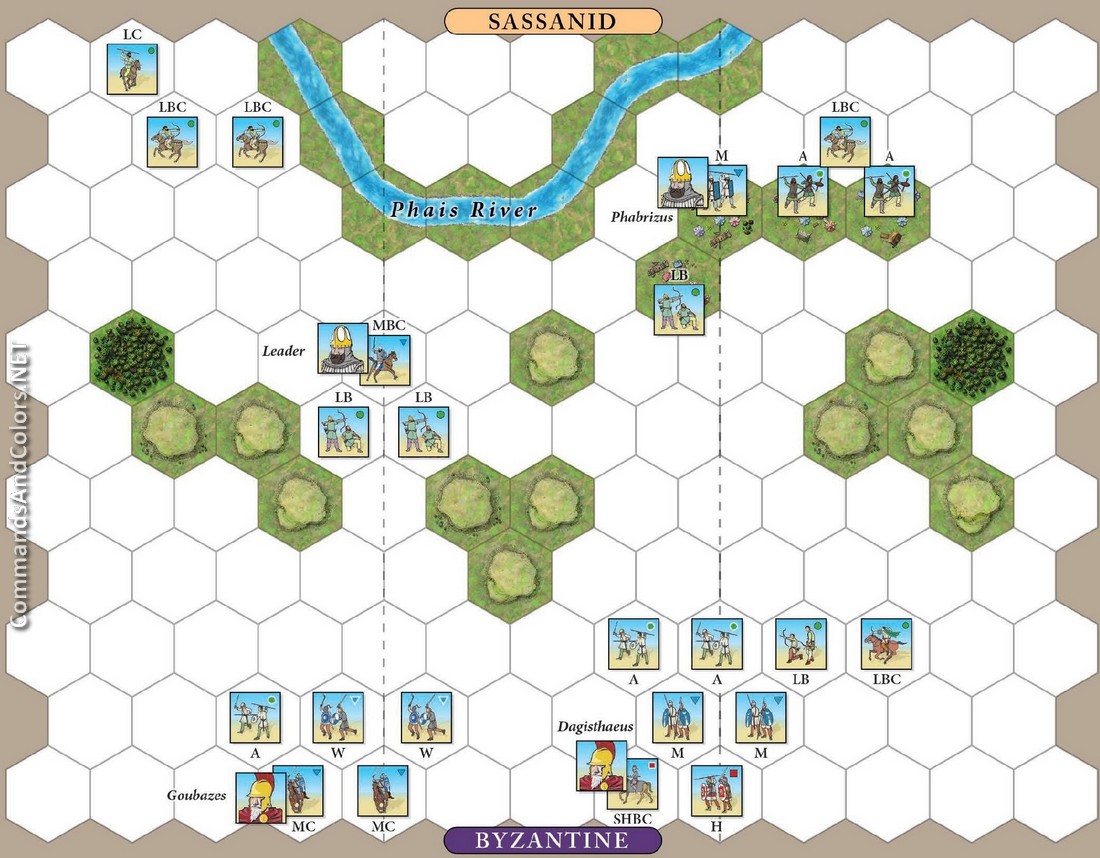 "Today I met with a subliminal advertising executive for just a second."--Steven Wright