HISTORICAL BACKGROUND
By 870, the Vikings had conquered two of the four Anglo-Saxon kingdoms, Northumbria and East Anglia. At the end of 870 they launched an attempt to conquer Wessex and marched from East Anglia to Reading, arriving on about 28 December. Three days later they sent out a large party under two earls to forage and reconnoitre, and it was met at Englefield by an army of local levies under the command of Æthelwulf, Ealdorman of Berkshire. After one of the earls was killed and a large part of the Danish army was overthrown, the Viking force broke and ran. 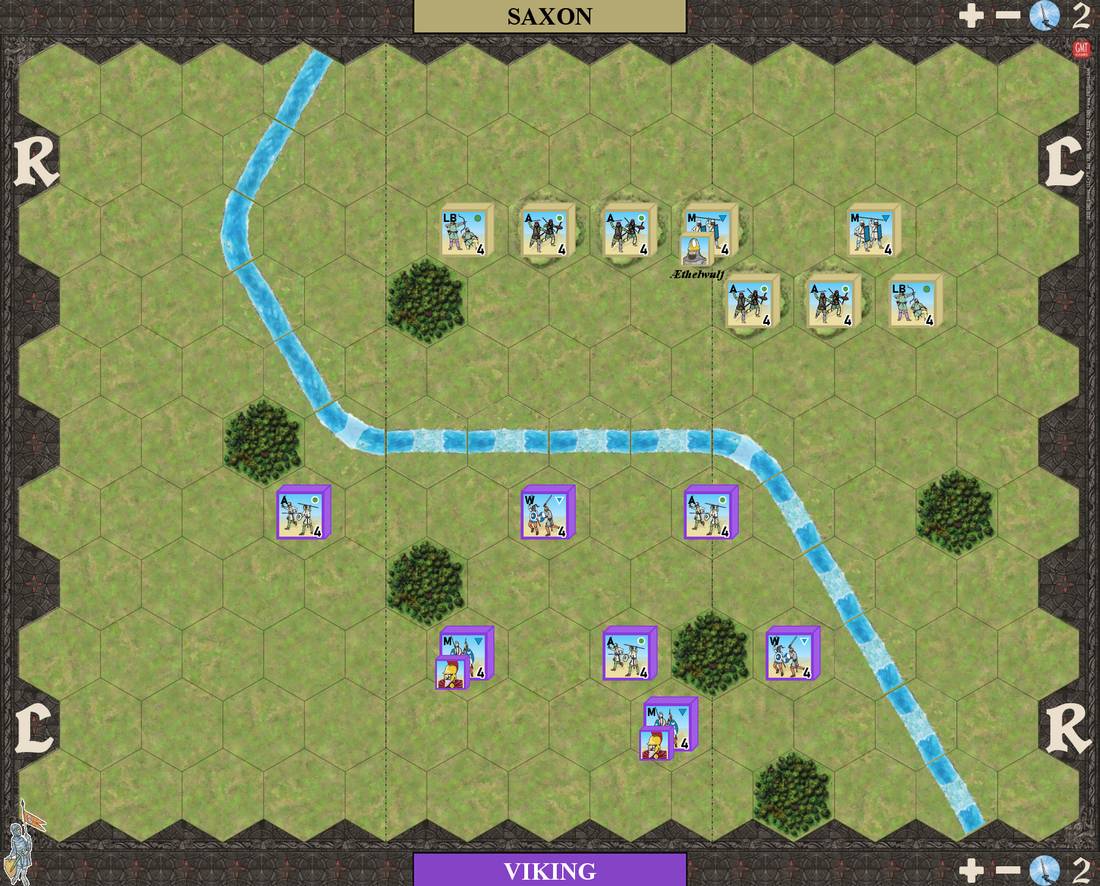