Posted in BC related

Expedition of the Thousand: Attack to the Kingdom of the Two Sicilies 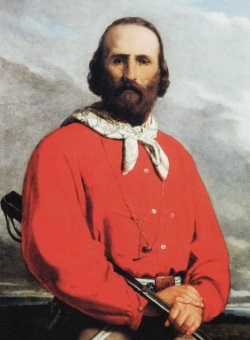 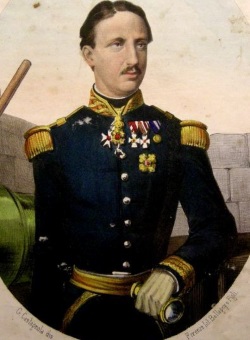 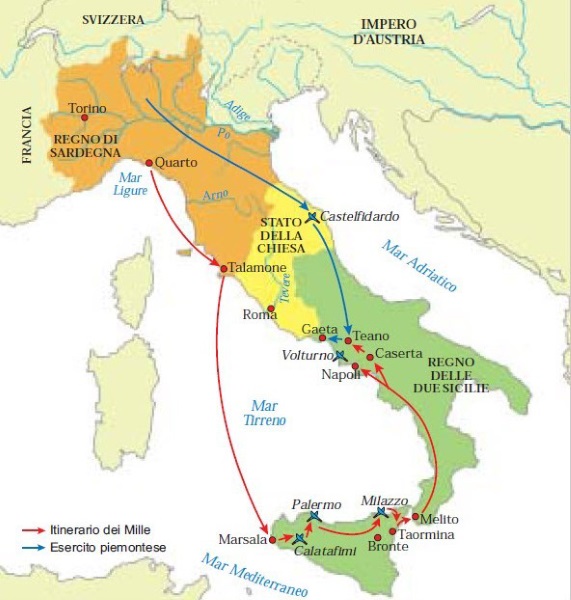 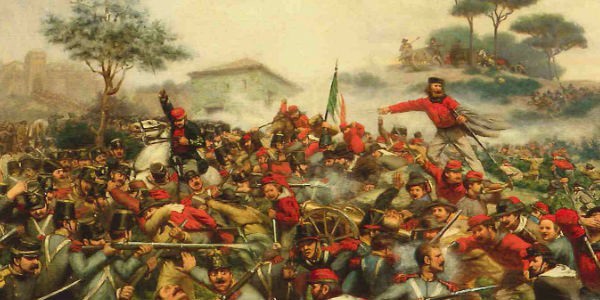 When General Garibaldi is attached to a unit will add one battle dice when this unit is battling.
To eliminate General Garibaldi: when the leader is alone in the hex, the leader casualty check is made with two dice and You need to roll two sword symbols. If it happens You win instantly that scenario to the maximum of the score!

Sicilian 'Picciotti' units benefited from a superior knowledge of the countryside and increasing support of the population. For low quality of military experience and for poor quality of individual weapons they always start with 3 figures per unit, in lieu of the standard 4. As such, Sicilian Rebel forces may disappear in the countryside, retreating up to 3 hexes instead of the standard 1 on any retreat flag rolled.

War Ship (as Destroyers rules of Memoir'44): War Ship may move 1 or 2 hexes in Sea, but can never move onto Sea hexes adjacent to a Beach hex. A War Ship provides long-range, offshore artillery support, firing over a range of eight hexes at 3,3,2,2, 1,1,1,1 respectively.
Place a War Ship on the board map and three Targeting markers next to it. When a War Ship scores a hit on a targeted enemy unit, if the unit is not eliminated or forced to retreat, place a Targeting marker on its hex. The War Ship's guns have now zeroed-in on this target, and will fire +1 Battle die at it from then on. Note that markers are not cumulative in their effect. If the target moves or is eliminated, the benefit of zeroing-in on the target is lost, and the Targeting marker removed and placed back next to the War Ship.
The War Ship may be targeted during combat. One hit is scored for each Sabers rolled against the ship. Place a marker on the War Ship to keep track of the damage inflicted. When a 3rd marker is placed on the Ship, remove the War Ship from the board, and give it to your opponent for him to place on his Medal Stand. It counts as 1 Victory point. The War Ship may ignore the first Flag rolled against it. If a War Ship must retreat, it retreats 1 Ocean hex for each flag rolled. If it cannot retreat, add a damage marker onto the War Ship instead.

Supply Train / Reinforcements Train (as rules of Memoir'44): Locomotive and Wagon may move forward or backward by 1, 2 or 3 hexes along the railroad tracks, but train may not move when the tracks are blocked. You order it like any other unit, by playing a Command Card. If the train is across two sections, it may be ordered in either section. An enemy unit may target a train. One hit is scored for each Sabers rolled on the train. Place a Battle token on the locomotive for each hit on the train. On the third hit, remove the wagon. On the fourth hit, the locomotive is removed. When both sections of the train are removed, place the locomotive on an empty Victory Medal space. A train may ignore the first flag rolled against it. When it retreats, it moves back (opposite way the locomotive is facing) one hex along the tracks for each Flag rolled against it. If it cannot retreat, place one Battle hit token on the locomotive for each hex it cannot retreat. The locomotive and wagon may carry infantry reinforcement troops. The units that are being carried are indicated in the scenario. Carried units may not battle. When the locomotive arrives at the destination, the units riding on the supply train are placed on the hexes adjacent to the locomotive and wagon. Units may not move or battle the turn they arrive at the destination. 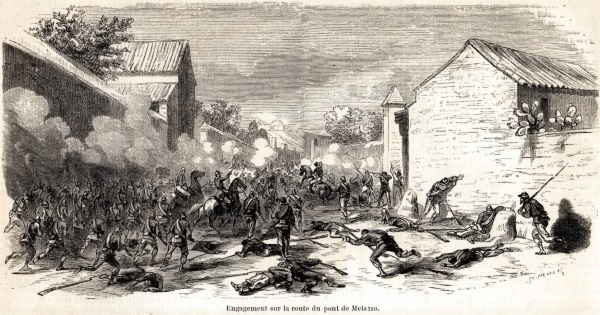