Written by Administrator. Posted in FAQs 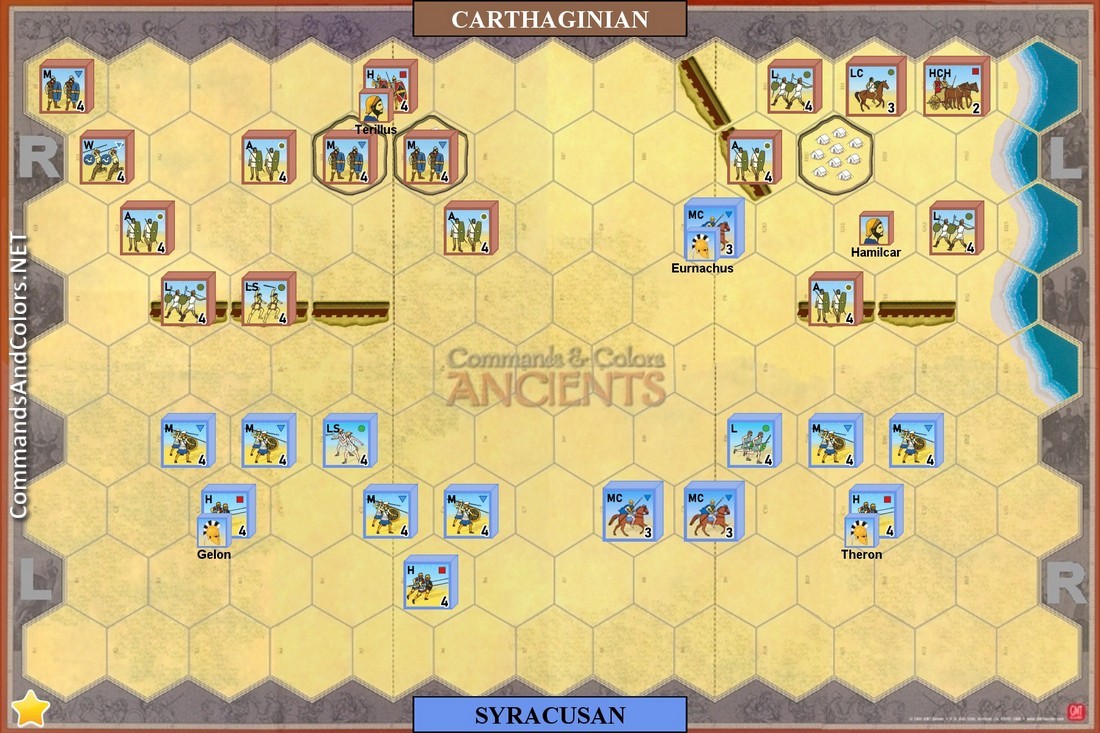 the medium cavalry unit image with the Greek leader Eumachus is not correct.

Eumachus is Syracusan. The battle opened with a surprise attack by Eumachus and his force inside the Carthaginian camp. Anthony Curtis (GMT GAMES) 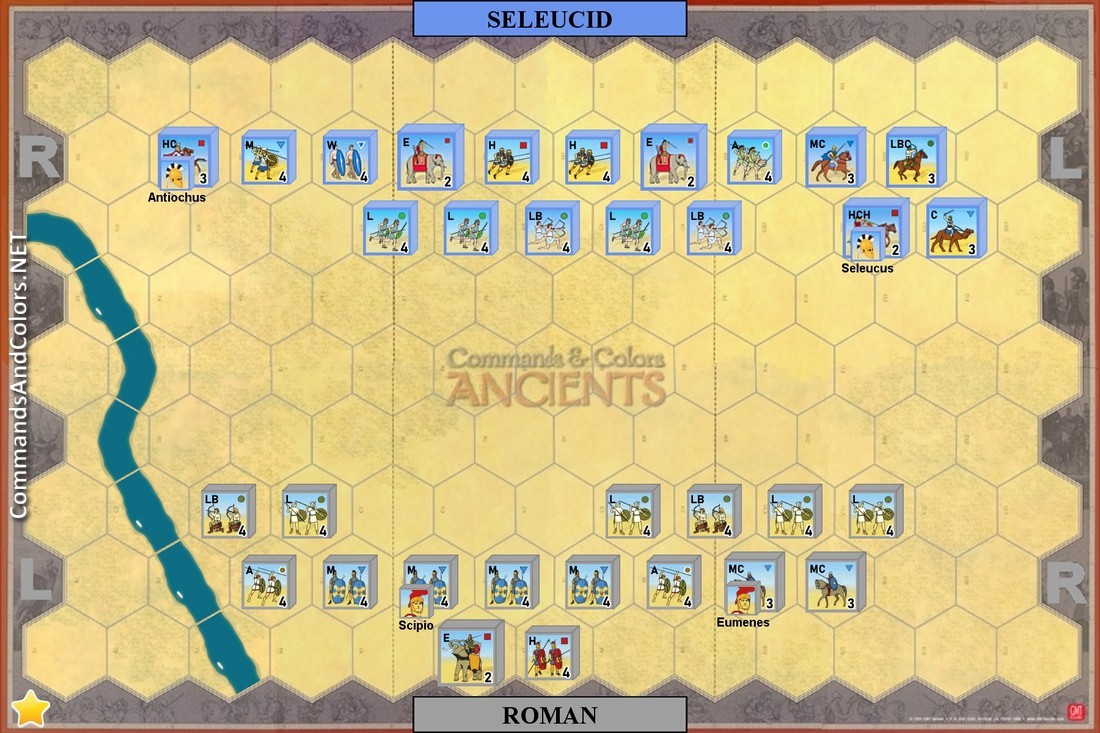 There is an error in the Magnesia scenario. The War Council text reads (Use Persian blocks) for the Seleucid army, it should read (Use Greek blocks). 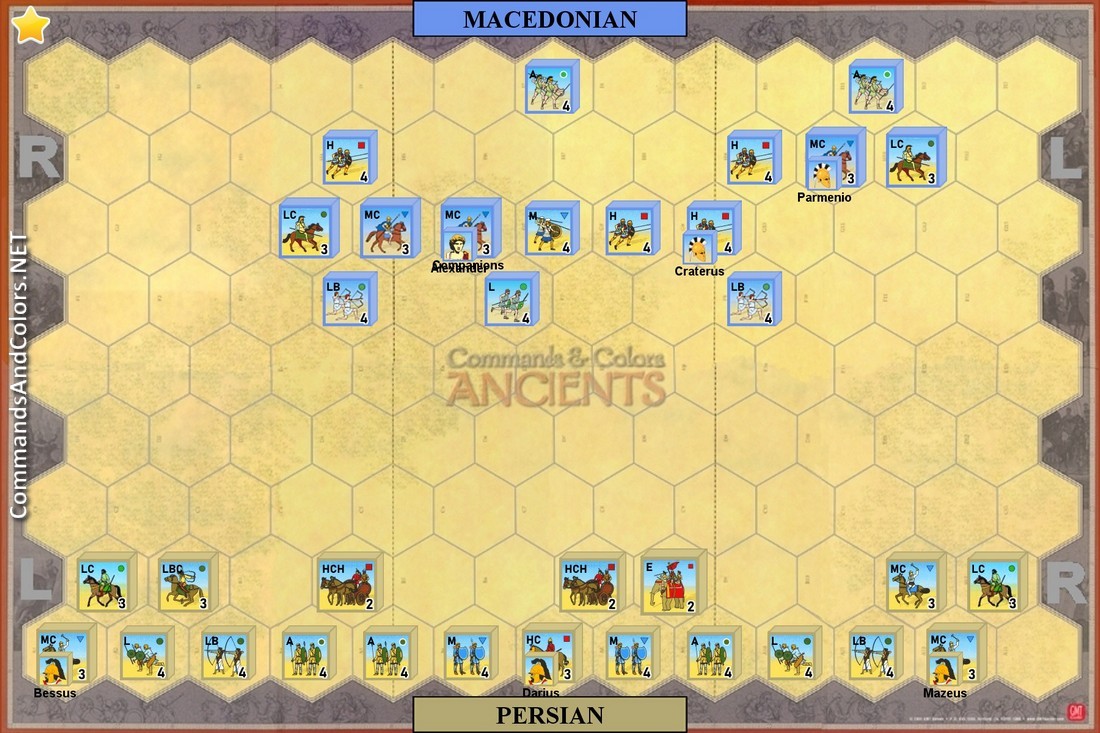 Gaugamela -Correct date is 331 BC

Does Alexander's +1 bonus to close combat battle dice for the unit he is attached to add on top of the terrain battle dice limits in the same way as command card bonuses?

Yes, Alexander is one tough dude.,,