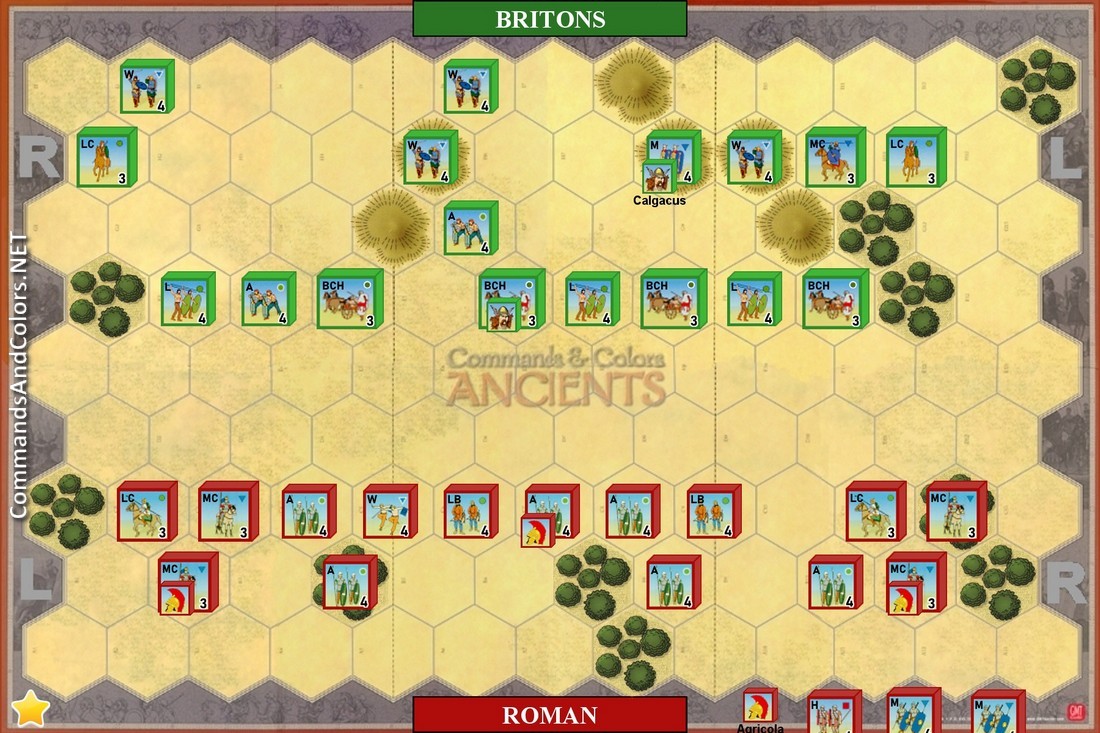 Lastall replied the topic: #3604 1 year 9 months ago
If the Romans come out aggressively, it's an easy run.
Read More...