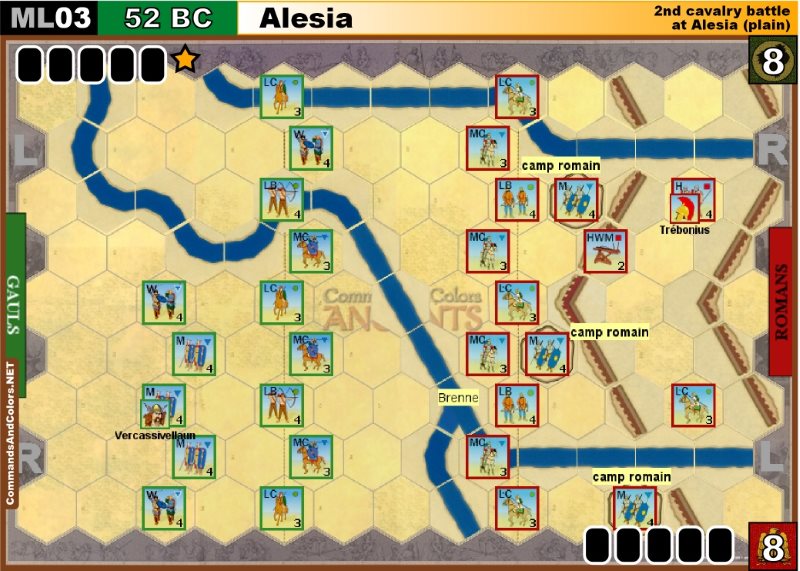 Josiah replied the topic: #3540 2 years 7 months ago
I didn't know which army was the bottom army. The Gauls won so I clicked the green arrow.
Read More...