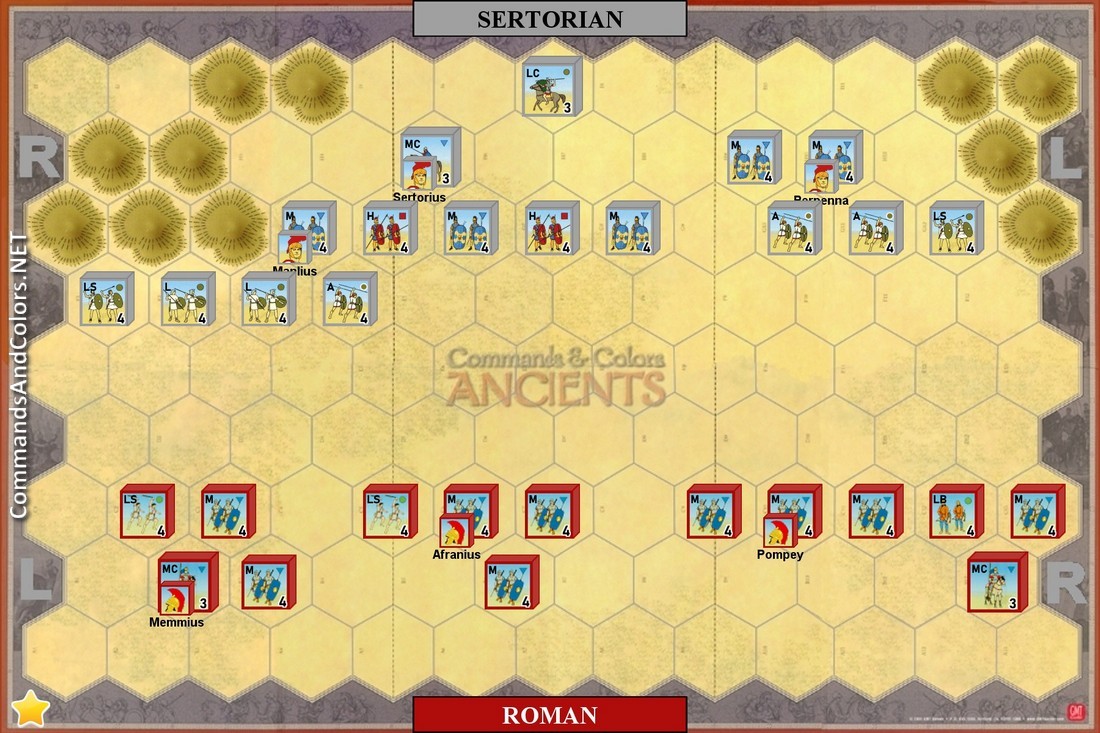 Stanislav27 replied the topic: #3003 3 years 8 months ago
Tournament play in my group: