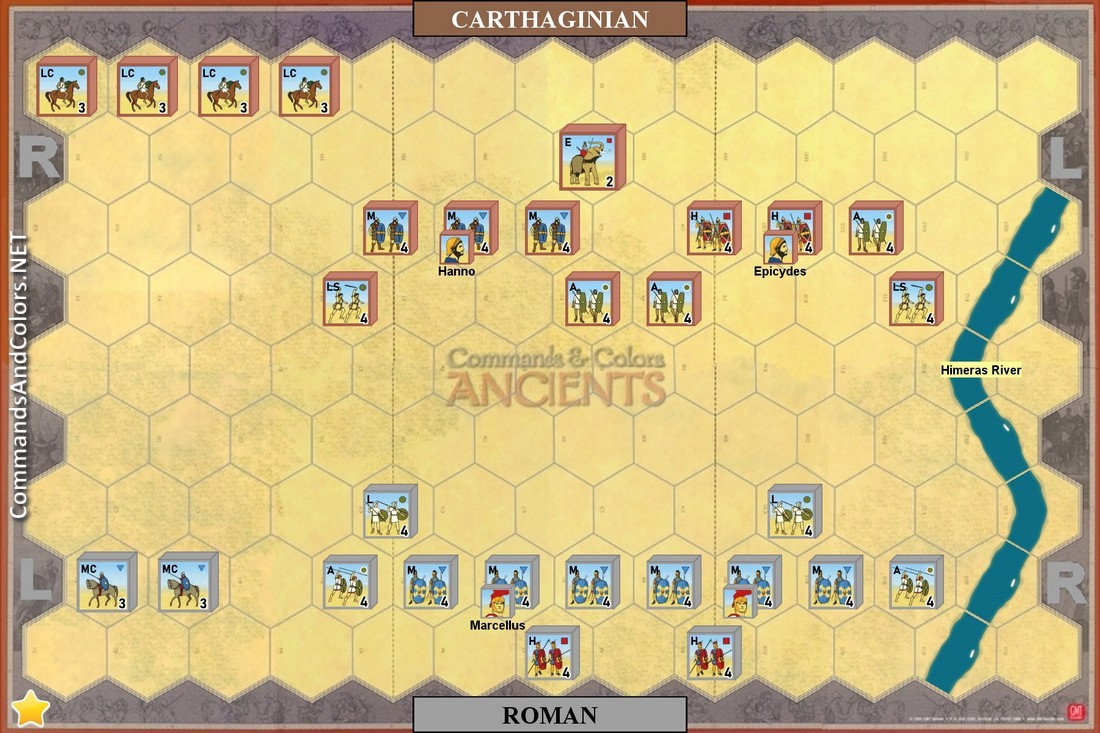 mk20336 replied the topic: #1876 6 years 3 weeks ago
Very nice scenario; Romans card advantage plus Numidians who are not activated is offset by two leaders on Carthage side; we played it with stormwalker pretty quickly, with 6-4 end for Romans, having a lot of fun.
Read More...