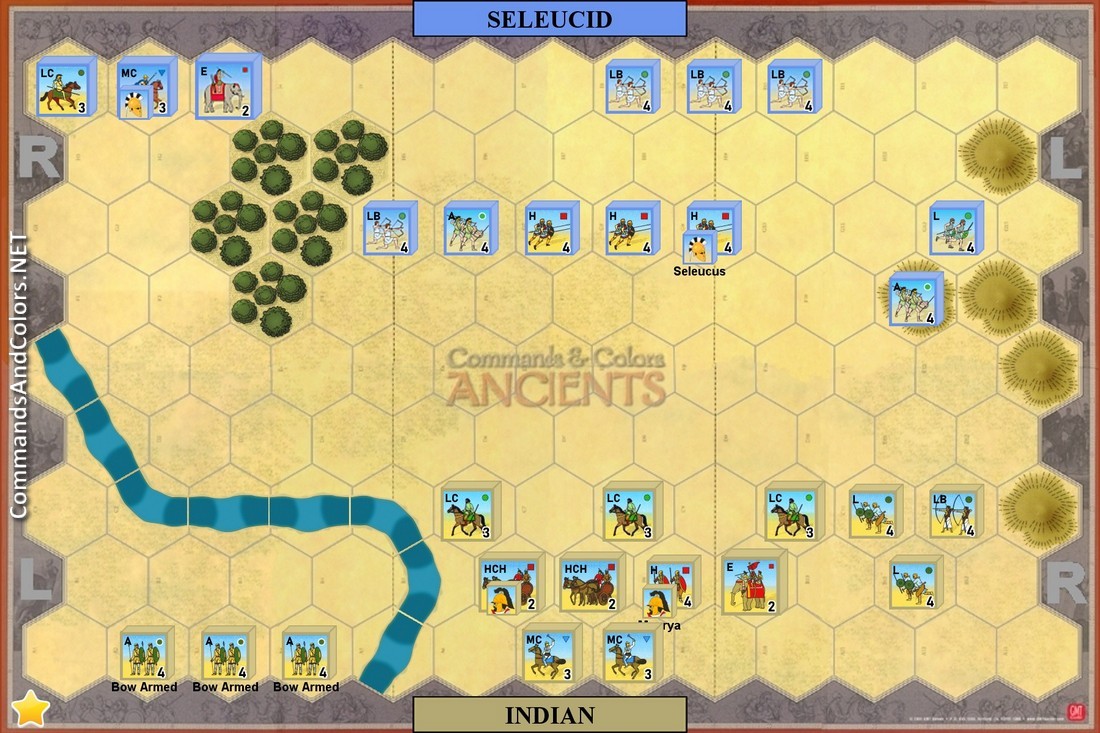 Mark-McG replied the topic: #2496 4 years 2 months ago
I understand the Special Auxilia to be treated as Auxilia for all purposes, except have a range of 3
Read More...