Historical Background
This is a fantasy scenario. 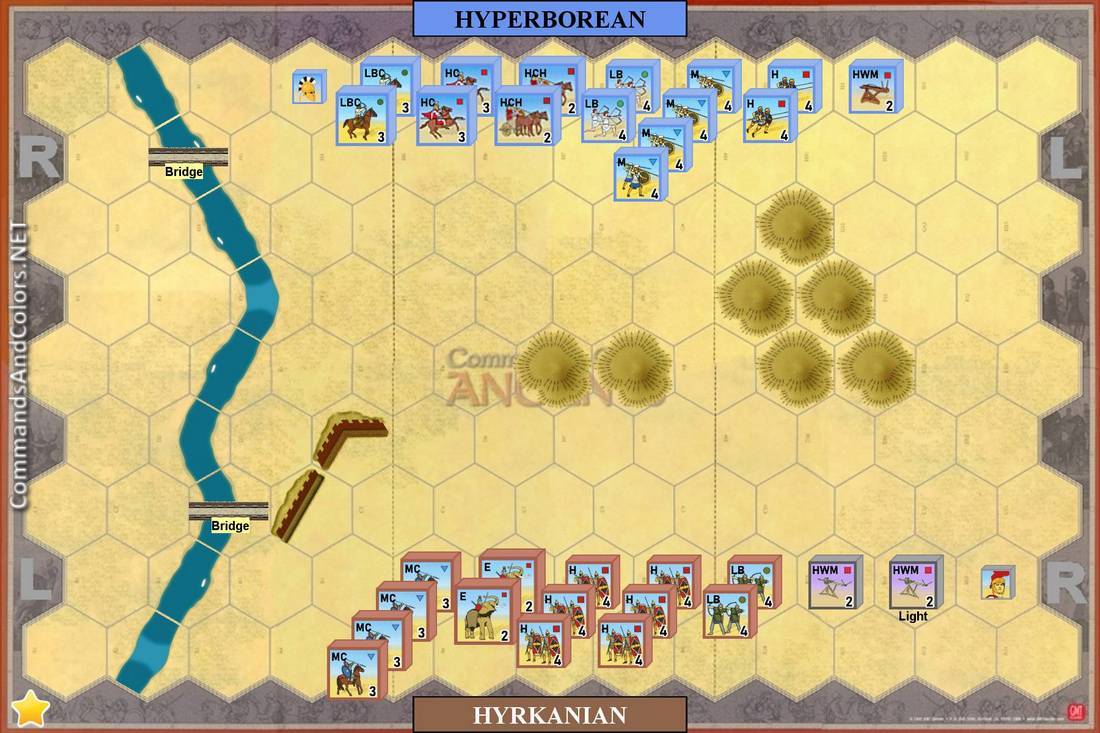