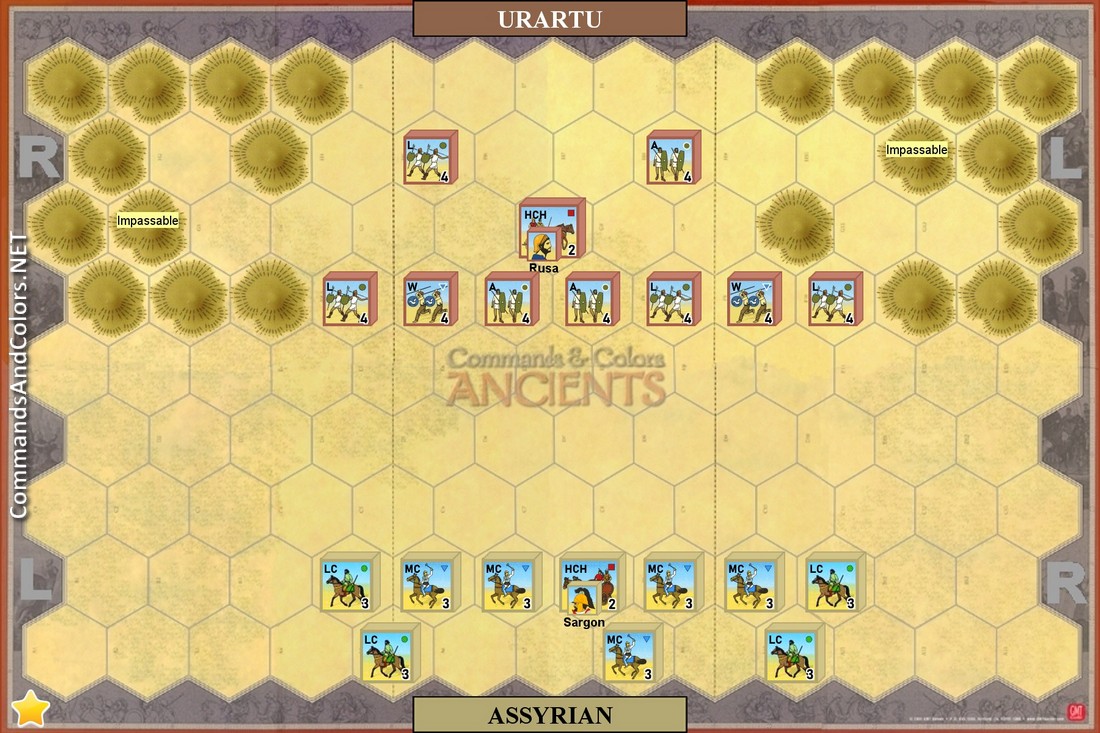 Tomek replied the topic: #2915 3 years 3 months ago
Very nice scenario, which played literally as the description. I like the Swift javelin and the Assyrian terror special rules that add flavor without unnecessary complicating.
Read More...