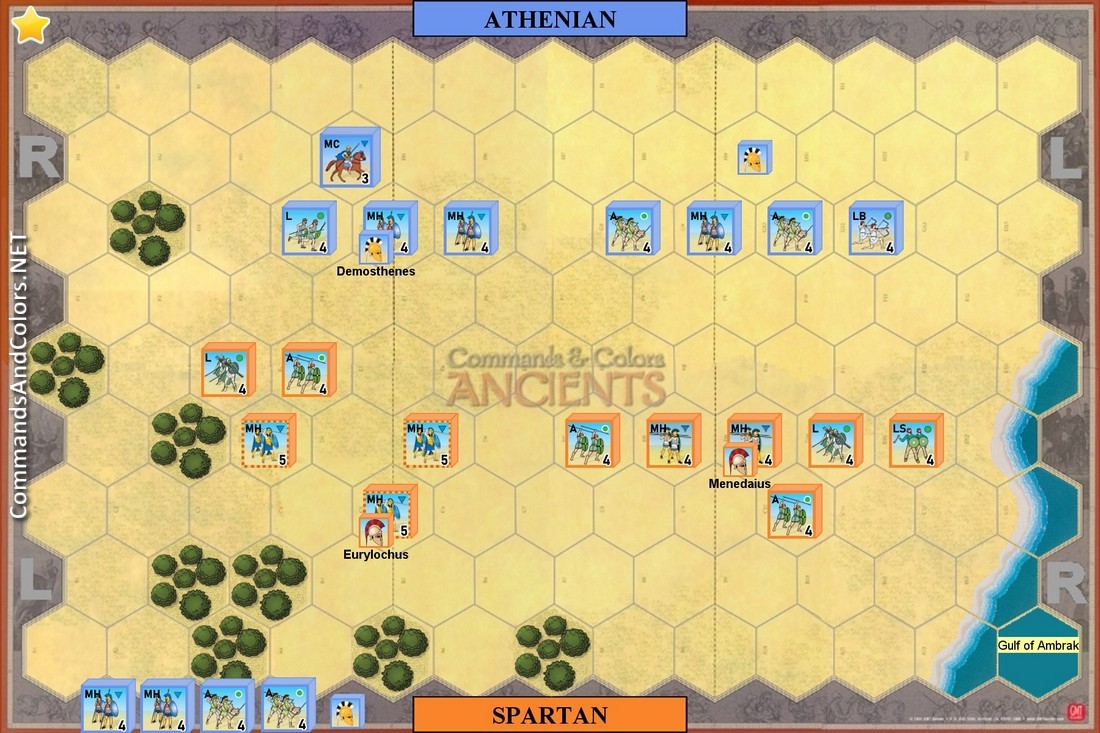 Mark-McG replied the topic: #2033 5 years 2 months ago
Something that came up was how to read in the ambush Special Rule
"Place the units adjacent to or on a vacant forest hex. "